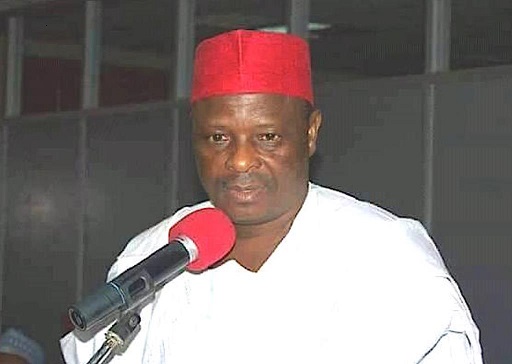 Kwankwaso was adopted at the party’s convention in Abuja, a day after he announced his exit from the Peoples Democratic Party (PDP) in Abuja.

Loyalists of the former Kano helmsman also clinched key positions in the 39-man National Executive Committee (NEC) which the party picked to pilot its affairs.

Speaking at the event, Kwankwaso said that he was impressed with the support by his loyalists and supporters of the party.

He said: “What remains is for all of us to go back to the grassroots, our states and local governments to register ourselves and families and to tell all Nigerians to register with NNPP.

“We are all aware that the people are tired of the APC and PDP and that was why previous elections recorded low voter turnout. We thank God that we have fresh air for a better new Nigeria. People are tired and want change and the NNPP is the fresh air that can do it.”