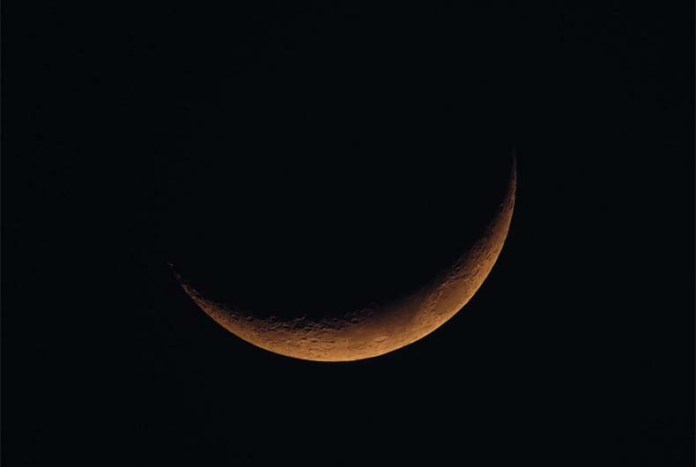 The Nigerian Supreme Council for Islamic Affairs (NSCIA), under the leadership of its President-General and Sultan of Sokoto, Alhaji Muhammad Sa’ad Abubakar III, has urged Muslims across the country to look out for this year’s Ramadan moon after sunset on Friday.
The Director of Administration of the council, Zubairu Haruna Usman-Ugwu, said this in a statement in Abuja.

“Consequent upon the advice of the National Moon Sighting Committee (NMSC), the President-General enjoins the Nigerian Muslim Ummah to search for the crescent of Ramadan 1443 AH immediately after sunset on Friday, April 1st, which is equivalent to 29th Sha’aban 1443 AH.

“If the crescent is sighted by Muslims of impeccable character on the said evening, then His Eminence would declare Saturday, 2nd April as the first day of Ramadan 1443 AH.

“If, however, the crescent is not sighted that day, then, Sunday, 3rd April, automatically becomes the first of Ramadan, 1443 AH,” the statement read.

The council prays that Allah spares the lives of every Muslim to participate in the ibaadah (worship) exercise and to maximize the benefits therein.

It also urged Muslims to contact the established and traditional Islamic leaders in each locality, and also some members of the National Moon Sighting Committee (NMSC) to report a credible and positive sighting of the Crescent of Ramadan 1443 AH.

The council added that one of the special devotional activities in the month of Ramadan is Tafsir, which is meant to enlighten humanity, particularly Muslims, on the treasures and blessings of the Quranic messages.

The council enjoins all Muslims to be more prayerful unto Allah, especially in this month of (Ramadan), to help the country, the world in general and leaders in particular to overcome the current challenges confronting them.

“Furthermore, the council urges Muslims and non-Muslims alike to be vigilant and take extra security and health measures to protect ourselves, loved ones and neighbours.”

“Fasting brothers and sisters should ensure they have enough rest and consume sufficient fluid after each day’s fast,” the statement read.