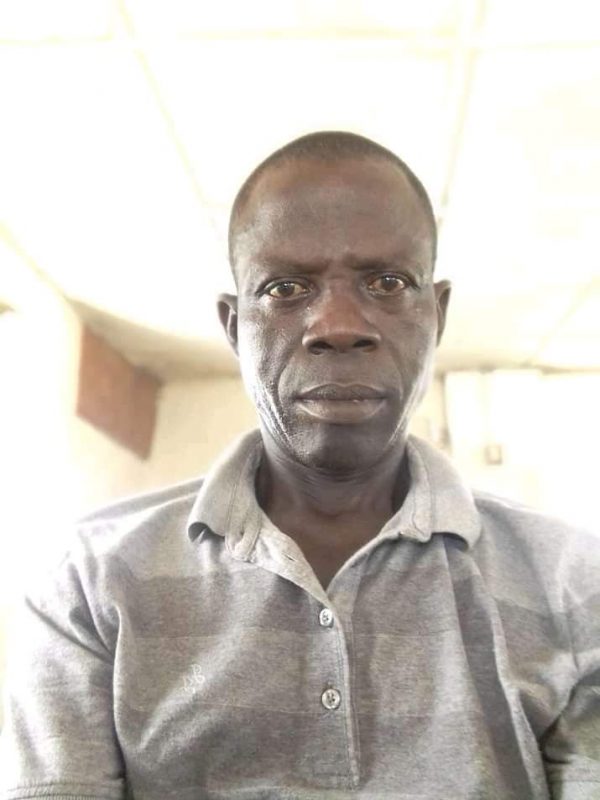 A 47-year-old police Inspector, Michael Ogunlade has died during an alleged sex romp with his secret lover (name withheld), at a Hotel in Ibadan, Oyo state.

It was gathered that the incident happened around 3:15 pm, on Sunday, shortly after the two of them paid for a short rest at the hotel located at Oke-Ado in Ibadan, the state capital.

Vanguard Newspaper quoted an informed hotel source as saying; “they met me at the staircase but being one of the workers, I cannot be looking at their faces, so I just ignored them. A few minutes later, the woman rushed down and started crying, saying the man was unconscious.

“We quickly informed the police at Iyaganku Police Division and they came around quickly but before they would take him to a nearby hospital, he had given up the ghost,” she stated.

Meanwhile, some emerging reports said he died as a result of a thunderbolt (Magun) laced on the woman by another man, while some said the late officer used an energy booster to have sexual intercourse with the widow.

One of the hotel’s attendants, who wanted to remain anonymous, said: “I don’t know her but the way she was talking after the incident, she had lost her husband in 2014. She even said the late officer was responsible for the payment of her children’s school fees for more than five years and other house chores.

“Where will I start again? He was my helper. My benefactor. He was like my husband because we saw him every Sunday. Apart from once a week. He responded to anything I asked him.” One of the hotel attendants quoted her saying it after the incident.

As of press time, the state Police Public Relations Officer, PPRO, Adewale Osifeso, has not commented on the incident.