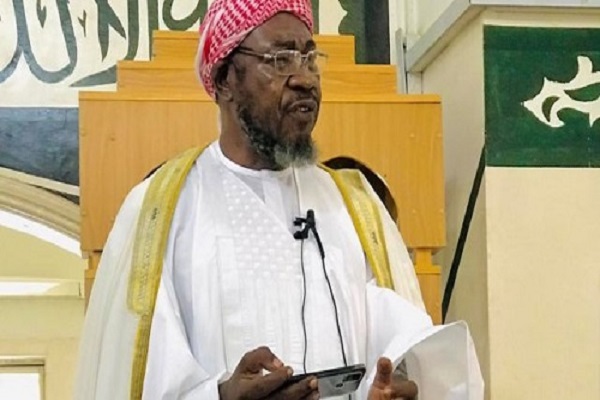 The Chief Imam of Apo Legislative Quarters Juma’at Mosque in Abuja, Sheikh Nuru Khalid, has been sacked by the mosque’s Steering Committee for criticising President Muhammadu Buhari over last Monday night’s attack on an Abuja-Kaduna train.

Sheikh Khalid was initially suspended by the Steering Committee of the strategic mosque.

But on Monday afternoon, the mosque’s Steering Committee declared him sacked.

They ascribed their latest decision to sack him for not showing remorse.

When contacted, Khalid told The Nation he has not been given any letter to that effect.

Khalid, had after his suspension, vowed to continue speaking what he described as the truth to power.

All efforts to get the head of the Mosque’s steering Committee were futile.