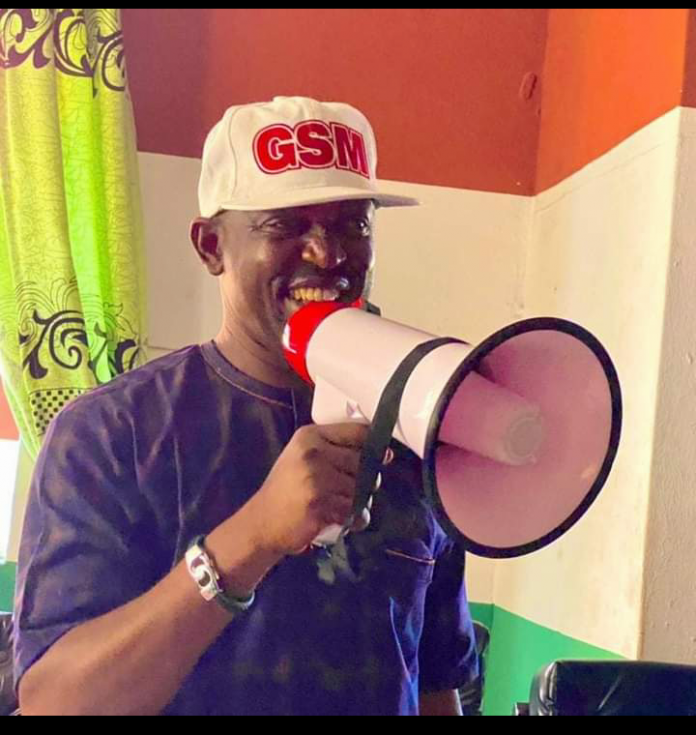 The decision of the party leaders and stakeholders was said to be in line with directives of Governor Seyi Makinde that is premised on production of consensus candidates for the House of Representatives and State House of Assembly, and any where consensus arrangement can’t be met would be heading for primaries.