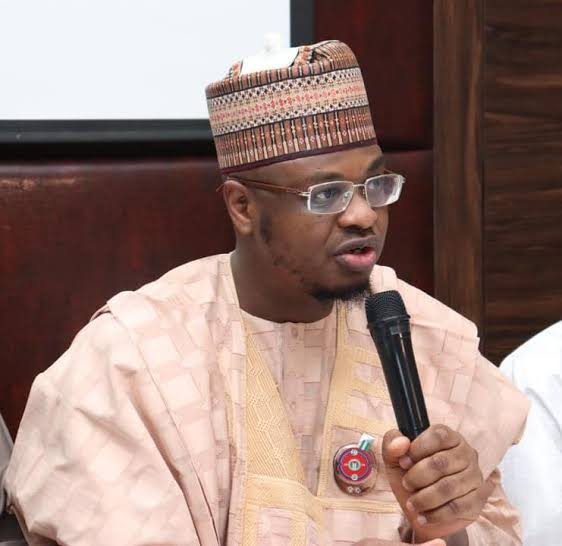 The Federal Government has ordered telecommunications operators including MTN, Globacom, Airtel, and 9mobile to bar all outgoing calls of all Subscriber Identification Module cards not yet linked with the National Identification Number, effective today, April 4, 2022.

Minister of Communications and Digital Economy, Isa Pantami, announced this in a statement on Monday, saying that the move was part of the implementation of the NIN-SIM linkage policy of the government.

Meanwhile, millions of Nigerians are at risk as the statement revealed that only about 125 million SIMs, have had their NINs submitted for linkage, verification, and authentication and NIMC has issued over 78 million unique NINs to date.

The government explained that NIN-SIM linkage had been extended on multiple occasions to allow Nigerians to freely comply with the policy.

It added that the enrolment for NIN was a continuous exercise as it was a precondition for service in telecommunication companies, banks, Nigerian Immigration Service, and several other government agencies.

According to the NCC, at least 72.8 million subscribers risk being disconnected from telecommunication services following the latest directive.

Data from the commission indicates that there are 197.8 million active telecom subscribers in Nigeria as of February 2022.