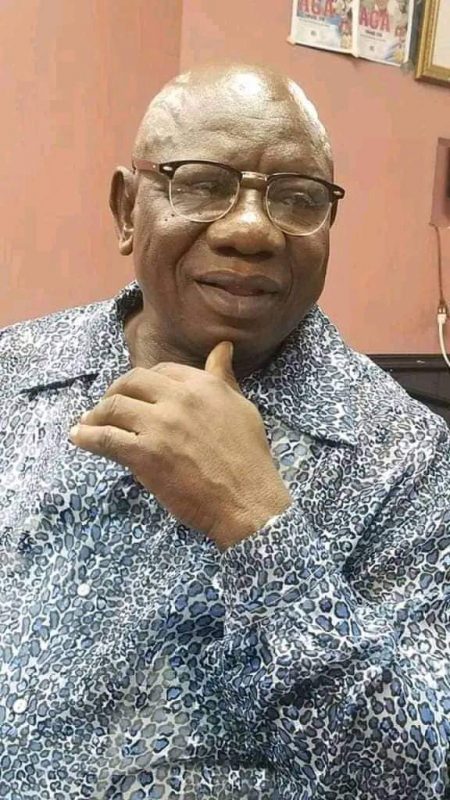 Alhaji Isiaka Iyanda Sawaba, an Ibadan-born Fuji musician, popularly known as Easy Sawaba has been reported dead at the age of 71.

Although details of his death were sketchy as at press time, Sawaba was said to have died in the early hours of Wednesday at the University College Hospital, UCH, Ibadan.

With more than twenty-two albums including Suru, Igbo Odaju, Pata Olokun, Ayetoto and Oroseniwo among others from the stable of old Adetunji Records (Babalaje Records) owned by the late Olubadan of Ibadanland — Oba Saliu Akanmu Adetunji, Sawaba became more popular with his leading role among the then younger generation of Fuji musicians who supported the late Fuji icon, Sikiru Ayinde Barrister when the supremacy rivalry between the former and General Kollington Ayinla was red hot.

Sawaba was signed on the stable of the Keji Okunowo-led defunct Sony Music in 1992, where he released another successful album titled Message as produced by Laolu Akins.

The veteran Fuji star, who was the darling of many between 1970 and the ‘80s released his last known album titled Correction in 2018.