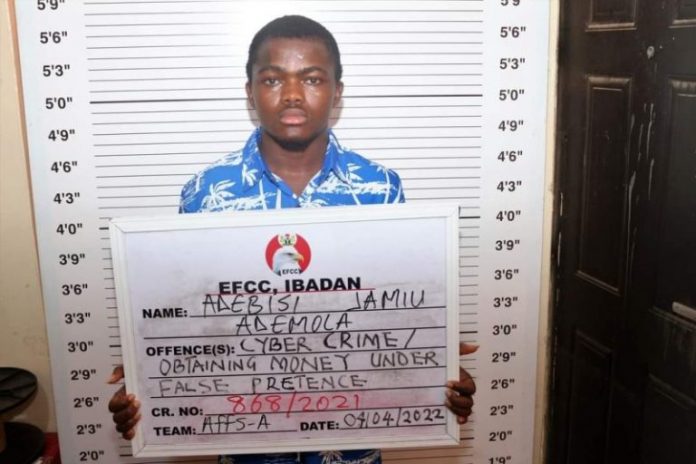 The Ibadan Zonal Command of the Economic and Financial Crimes Commission, EFCC, on Wednesday, secured the conviction and sentencing of eight internet fraudsters popularly known as Yahoo Boys.

Meanwhile, the convicts were ordered to restitute their victims and forfeit all items recovered from them, to the Federal Government of Nigeria.