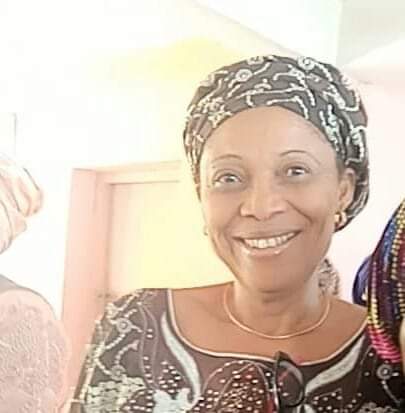 Lolo Anozie died in the early hours of Thursday at the University College Hospital (UCH), Ibadan after a brief illness at the age of 67.

A source said Lolo Betsy Anozie was rushed to the UCH after she developed complications, having been sick for some time.

Eze Anozie, the Chief Executive Officer of Conac Opticals Nigeria Limited has since been receiving sympathizers who thronged the Ososami residence of the Anozies to commiserate with the family over the unfortunate loss.

They described the late Betsy Anozie as an industrious, humane, kind and supportive wife who spent her life in the service of God and humanity.