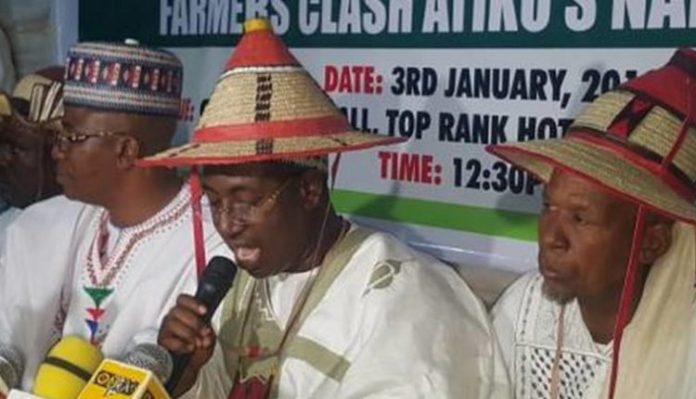 Aliyu was said to have been killed alongside four others near Daku village in Dobi ward of the council on Thursday.

The Nation learnt three persons were abducted while three others who sustained gunshot wounds.

Confirming the incident to The Nation, MACBAN secretary, Mohammed Usman said the late MACBAN chairman with six others were returning from Izom market in Niger State when he was attacked by gunmen.

According to him, the bandits shattered the windscreen of the truck conveying the late MACBAN and some passengers.

He said Aliyu and four others including Saleh, Aliyu, Muhammadu and Saidu, have been buried according to Islamic rites.

He said: “The incident happened last Thursday, around 5 pm when the late MACBAN chairman alongside others, were returning from Izom market in Niger state in a Dyna truck, when the bandits suddenly emerged from the bush and opened fire on the truck”.

When contacted, the Federal Capital Territory (FCT) Police Public Relations Officer, DSP Josephine Adeh said she was not aware of the incident as of the time of filing this report.