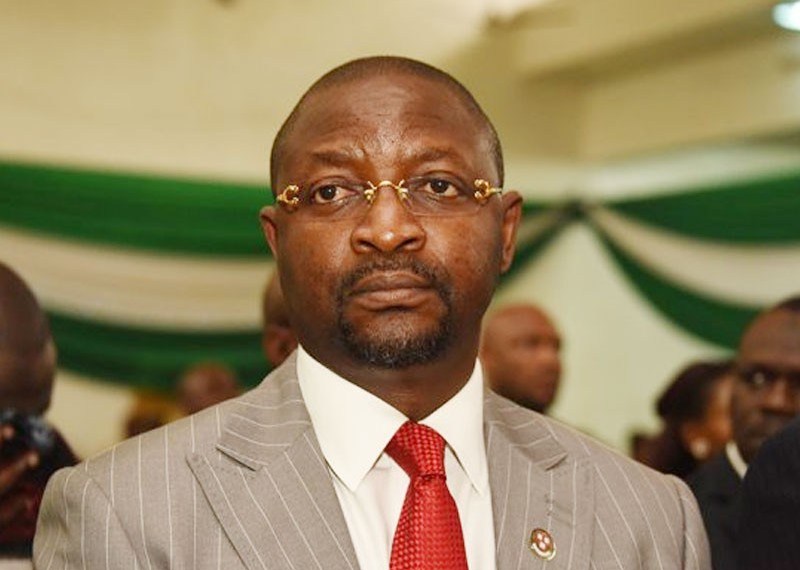 The Minister for Youth and Sports, Chief Sunday Dare will tomorrow Sunday, April 10th, 2022 commission a new sports arena built by him in his hometown, in Ogbomoso.

The sports facility, DAD (Daniel Ayoola Dare) Foundation Sports Arena, is a special project built by the minister and donated to the community, to increase youth participation in sporting activities.

The grand commissioning ceremony will attract crème de la crème in sports world, among whom are leaders of the sports writers in Oyo state.

The Oyo SWAN delegation, which will also include the current Champions of Oyo SWAN Football Competition, will be led to the event by the Secretary of the Association, Mr Adewale Tijani.

The Champions of Oyo SWAN Cup, the BCOS football team, known as Akede Bombers, is expected to slug it out with an Ogbomoso selected side in a special five – a – side football match, lined up to add fun to the celebration.

The invitation of Akede Bombers to the commissioning of DAD Foundation Sports Arena is in fulfilment of the promise made by the minister last year, while watching the final of 2021 Oyo SWAN Football Competition.

Recall that the minister had promised, while speaking at the competition’s final in Ibadan, to invite the champions to the commissioning of his pet project in Ogbomoso.