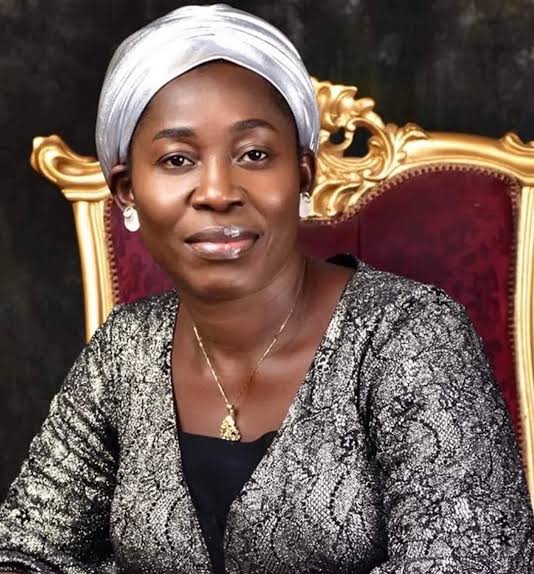 The death of Popular Gospel Singer, Osinachi Nwachukwu has sent shockwaves across the country since last week.

Nwachukwu who rose to fame after her song ‘Ekwueme’ became an international hit died in a hospital in Abuja after being in a coma.

Some sections of the media reported that she succumbed to throat cancer but recent information from friends and family members reveal that she may have died from injuries sustained from domestic violence.

Several individuals including Top gospel act, Frank Edwards have insinuated that Nwachukwu’s husband could have had a hand in her demise. In a series of Facebook posts and WhatsApp status messages, it was gathered that the singer had been a victim of domestic violence for a long time.

One of her friends, lifestyle blogger, Amanda Chisom, accused her husband of being “a control freak whose only interest is to maximise profit from her voice”

Another close friend said the victim’s husband, who is also her manager, took control of her phones, social media accounts, bank accounts, and received payments for the singer’s ministrations.

It was also learned that the man identified as Peter Nwachukwu, would also tie the gospel singer and ask her children to beat her with cane. Another wrote that sometimes he would lock her up in their house for days.