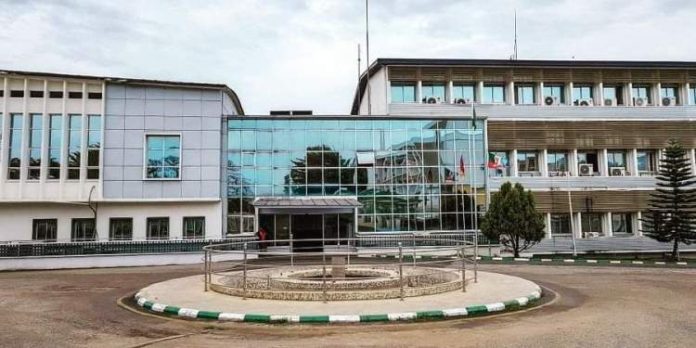 The Public Relations Officer for the Oyo State Police Command, Adewale Osifeso, told The Punch on Sunday that the police had begun an investigation into the incident.

“Investigations have commenced immediately. Updates will be provided accordingly,” he said.

Meanwhile, the Nigeria Union of Journalists (NUJ) Oyo State Council on Sunday bemoaned the attack of a radio station in Ibadan, Fresh FM.

The Union in a statement by its Chairman, Demola Babalola condemned the invasion of the station and called for a probe of the attack.

According to NUJ, a three-member of a gang, armed with guns had stormed the station in the early hours of the day and dispossessed staffers of phones, laptops, ATM cards, and other electronic gadgets.

Not only that, the NUJ called on the Commissioner of Police, Ngozi Onadeko to swing into action with a view to fishing out the gang to forestall a future recurrence on other media houses in particular and general public in general.

Recall that some hoodlums on reprisal attack had in July 2021 invaded the Federal Radio Corporation of Nigeria at Moniya, Ibadan.

The hoodlums, who were searching for members of Soludero Hunters who attacked them earlier vandalised vehicles and properties of the media house when they could not find their targets.