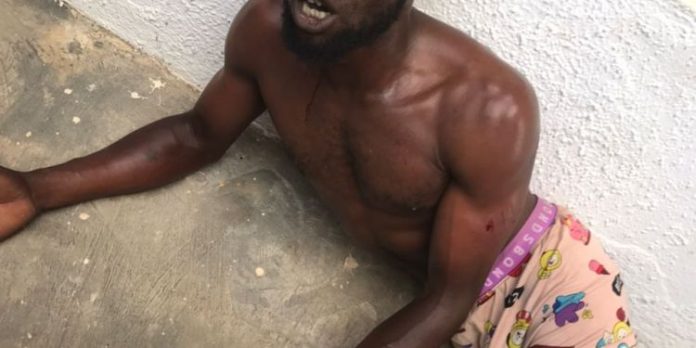 Source report that there were gunshots around Idi Ape – Bosorun area of Ibadan following the attack. A development which made residents scampered for safety.

Many people were injured while one person was arrested among those that launched the attack.

An identity card belonging to the Park Management System, PMS, was found on the arrested person.

Meanwhile, efforts to reach the authority of the Oyo State Parks Management was futile.