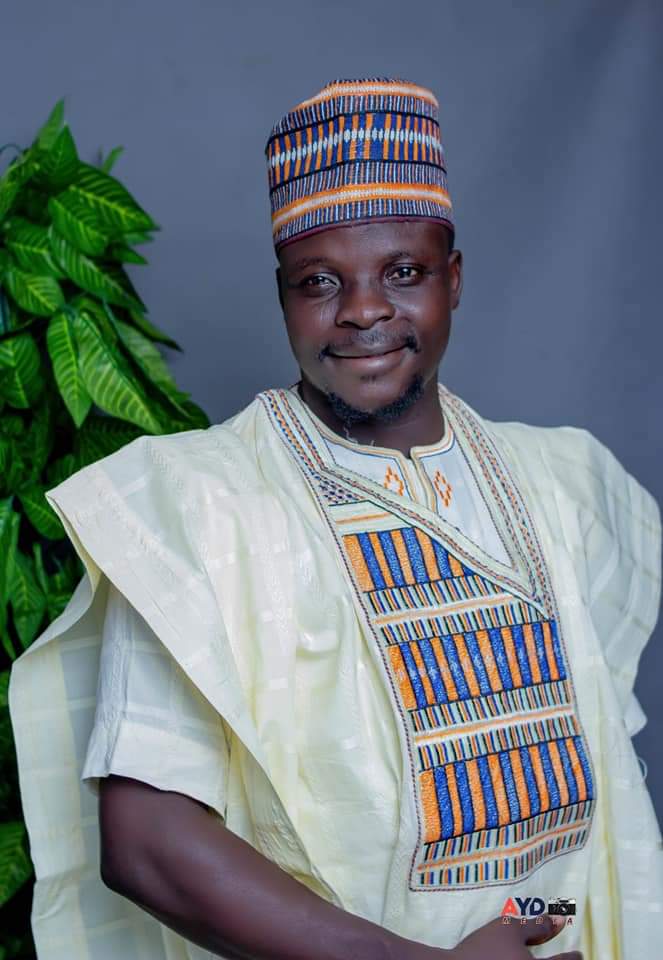 Hon. Tijani Sakirudeen Adeola (Omo-Asoore) a foremost philanthropist and a real estate dealer have expressed interest in the contest for the All Progressives Congress ticket to contest in the forthcoming general election in 2023.

Hon. Tijani made the declaration during a ward meeting at his ward in Ward 8, Ilua Kajola local government on Thursday 14th April.

“It is pertinent at this moment to let the people of Kajola know that there’s no other solution to a political problem aside politics, Politics would solve all our problem because there’s a bit of it in everything, meanwhile, we would keep being on the loosing side, if at every slight opportunity we have, we take wrong decisions and put forward the wrong people.

over the years, Kajola, a community blessed with human and material resources have been lacking behind in infrastructural abd social development, owning to the incompetence and lack dedication and empathy to the people’s cause, thereby leaving many people wallowing in abject poverty.

It is yet undeniable that the people haven realized the damages caused by misrepresentations of the years past, they’ve decided to take the bull by the horn and call on relevant and well meaning people with genuine love for them, through the records of antecedent.

Through the cause of my consultation, I’ve been to the eleven wards that makes up this constituency, from the extremes of Okeho at Isale-Alubo to the upside at Ilupeju Estate, Through the Whole of ilaji -oke and Iwere-oke down to Ayetoro-oke, I’ve made consultation with people In Ilero, Isemi-Ile as well as Imia, I’ve interacted with religious leaders on both sides and also sampled opinions of trade union leaders, in the cause of these consultative movement, congent needs of people have been identified and noted, which will form the directive of my service.

In trying to solve the problem of inequality in our community, we established a foundation lady year, Omo-Asoore Foundation, through this foundation, we’ve extended hand of fellowship to many as much as we can, we wish to do more but our resources are limited, and this is why we seek to partake in politics to further improve the wellbeing of our people.

Distinguished Leaders, Friends and well wishers, I TIJANI SAKIRUDEEN ADEOLA, humbly present myself to you, to serve as member of the state house of Assembly come 2023.

While receiving the news with utmost joy and happiness, the leaders and members of the party at Ward said they’re so glad they could have a worthy person showing interest in the race from their ward, they claimed they’ve been worshipping other people’s head and running other people’s race, now is the time for people to help run theirs.

While speaking with newsmen, Hon. Adeola said his interest in the race is borne out 9f the pure love he has fir his people and the dreams he had to make Kajola a greater place of exploit, he appreciates every party member and leaders from his ward for the acceptance and the unalloyed love shown to him and promises never to disappoint if given the great opportunity.

He further stressed his call to the leaders of the party in Kajola to kindly give him the ticket to represent the party in the election because him alone had the wherewithal to beat the incumbent in the race.