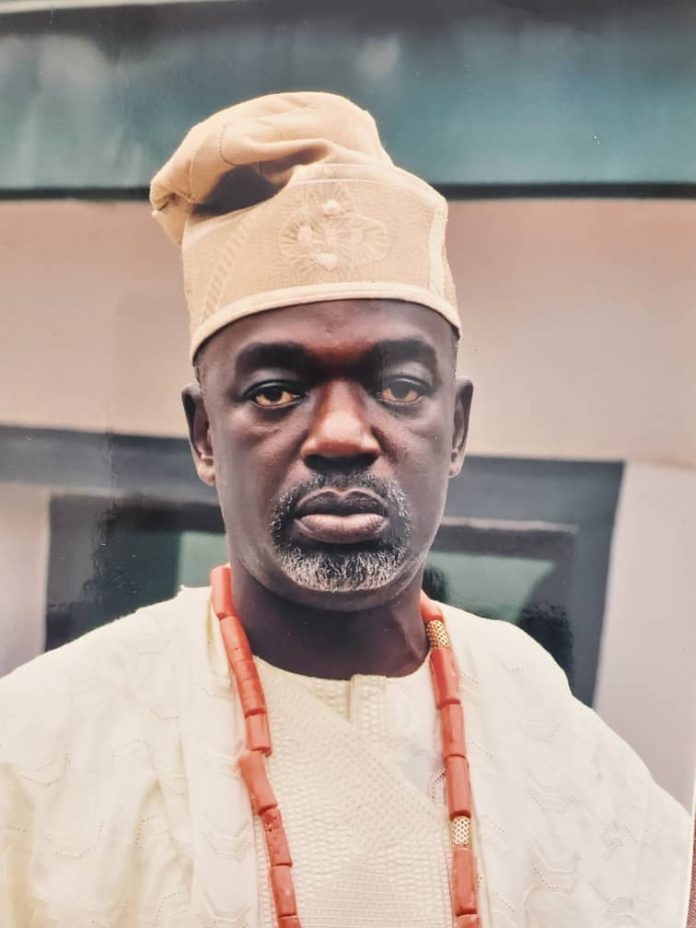 Another prominent member of the Oyo State Chapter of the All Progressives Congress, APC, Sumbo Owolabi, the former Commissioner for Water Resources in the administration of late former governor Abiola Ajimobi has joined the Peoples Democratic Party, PDP.

This is coming just days after Joseph Tegbe, a former governorship aspirant in the Oyo State chapter of the All Progressives Congress, APC, called it quit.

The politician, who is a son of an Ibadan high chief, was said to have been nominated into the Ajimobi administration by Folarin.

Though yet to officially react to the news, Owolabi, who is a former chairman of Ona-Ara local government, recently met Makinde to finalise his movement from APC to PDP.

Meanwhile, details are still sketchy at press time as to why the politician, who was once a personal assistant to a three-term senator and APC governorship aspirant, Teslim Folarin, when he was Senate leader, defected.