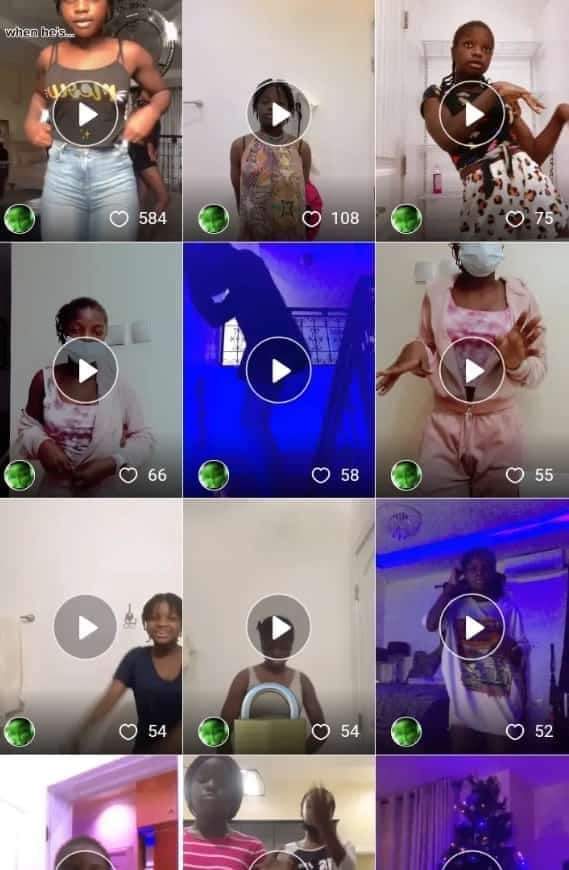 The child who posts her self-recorded videos on an app called ‘Likee’, titled her page “madness and cringe”.

Another source revealed, that she might be 10-years-old as claimed but she behaves like an adult of 37- year-old as she alleged might have been going to nightclubs without her mother’s knowledge.