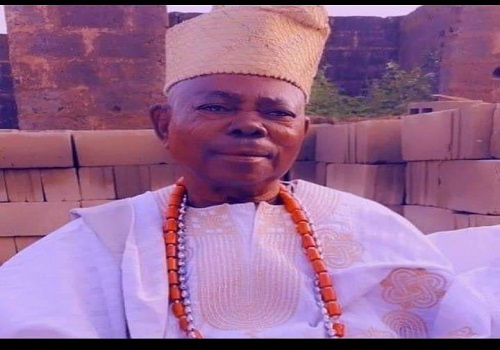 Barely four months after the death of Olubadan of Ibadanland, Oba Saliu Adetunji, his younger brother, Ambali, is dead. He was 84.

The Source gathered that he passed away on Tuesday and was buried the same day according to Islamic rites at his Odo-Oba, Boluwaji, Ibadan home.

The deceased is survived by wives and children.

Of the four children their mother had, Ambali and his brother, Oba Adetunji, survived her.

Ambali was the Aare Musulumi of Odo-Oba in Ibadan, overseeing the music recording business of his brother, the ex-Olubadan.