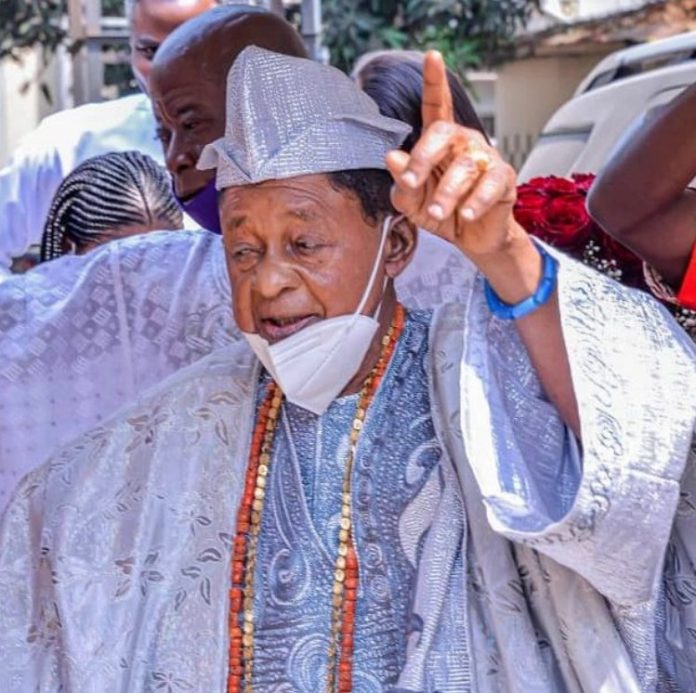 An indigene of Oyo town, who is a confidant of Oba Lamidi Adeyemi, the late Alaafin of Oyo, said the monarch rejected being taken abroad when he became ill before his death.

The aide, who spoke to TheCable, said Alaafin preferred to be treated in Nigeria and also behaved strangely in the final days of his death.

“When he became ill, he was told to seek medical attention in the US or United Kingdom. The suggestion was made because his hands and feet were swelling,” he said.

“He was becoming weaker by the day also. But he rejected the suggestion. He said there are qualified doctors in Nigeria who can treat him. We then arrived at taking him to Afe Babalola Teaching Hospital in Ado-Ekiti. Afe Babalola, the owner is Alaafin’s friend so we called him and he said that we should bring him immediately.”

The aide said Alaafin had earlier whispered to him that there were things he would have liked to complete if he had more time to live.

“During one of my time with him, he told me that there were things he would have loved to complete but that time would not permit him,” the aide said.

“I told him that he could send me or any of us to do it for him but he said that I would not understand.”

The aide also said because of the frailty of the monarch, the journey to Ado-Ekiti took longer time.

“On Sunday last week, we arranged for an ambulance and police escort to take him to Ado-Ekiti. The ambulance was necessary so that he would not be in sitting position while the journey lasted. We wanted him to be comfortable.

“When he came out of the palace, he was aided by relatives because he was weak. But when he was to enter the ambulance, he shrugged off those who were assisting him to walk and said he could climb the ambulance door steps unaided but he could not despite making a spirited effort to climb it. He had to be helped to climb it.

“He looked back at the palace for the last time.

“The journey lasted over five hours because the vehicles had to travel slowly not to upset the king. Two days after arriving at the hospital, the swollen hands and legs became normal. His health improved but sometimes, he would look into space as if he was looking at something.

“On Friday morning, he called the two wives that went with him and said that they had to prepare and go home since the doctor had discharged him. A check on that claim revealed that it was not true. He made effort to prove that he was okay but it was obvious he needed more treatment.

“But in the evening, his voice became inaudible. Much as he tried to speak, he was not heard. Then he raised his hands from his sleeping position, dropped it and left us.”