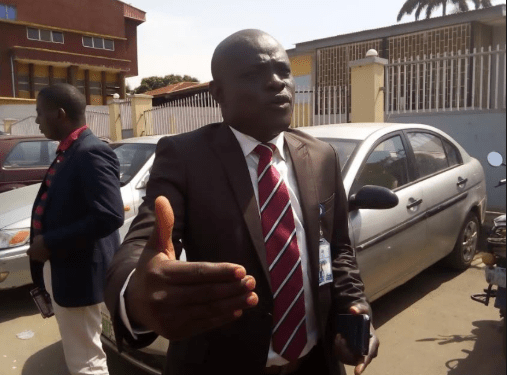 Mrs Rosemary Adeniyi, Head of Department, Voters Education and Publicity, at INEC in Oyo State quoted Agboke as making the declaration on Monday in Ibadan.

Agboke said the PVCs were for potential voters who registered at the first and second quarters of the Continuous Voter Registration between June 28 and December 2021.

He urged people who registered during the period to visit the commission’s offices across the 33 Local Government Areas of the state for collection.

The REC called on all eligible Nigerians that recently turned 18 years and above who had not registered before now to do so.

He advised those interested to use the last quarter of the exercise to register on-line via cvr.inecnigeria.org and also to visit INEC designated registration centres to complete the registration.

Agboke, however, warned against double registration, noting that anyone caught would be prosecuted.

He also urged people whose PVCs were among the 726,615 uncollected previously, to visit the nearest INEC office for collection. (NAN)