Home NEWS I Will Push For The Creation Of Ibadan North Constituency lll, If...
Facebook
Twitter
WhatsApp
Telegram 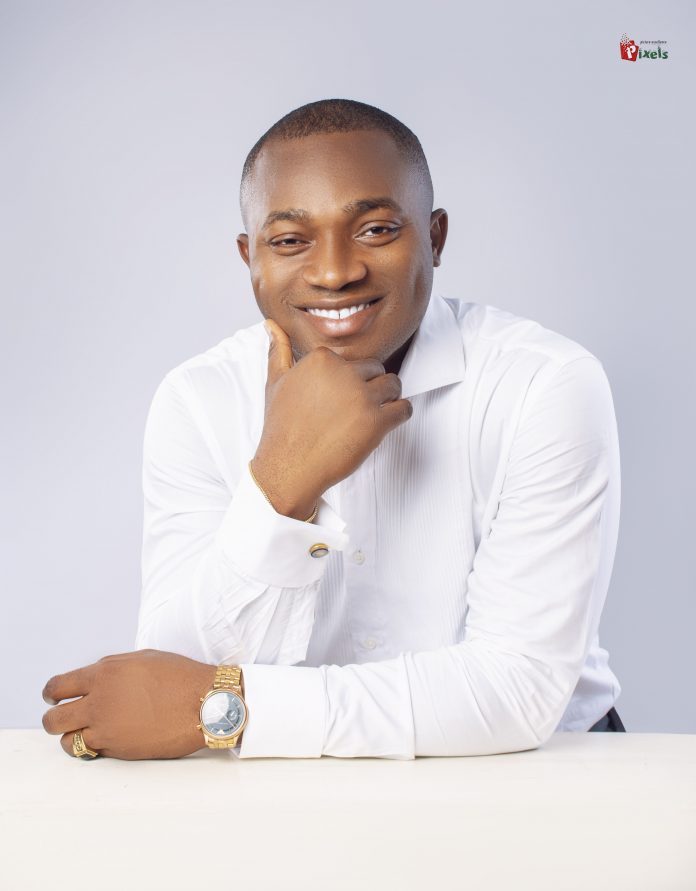 The program which hosted five aspirants out of a total of fourteen, jostling for the ticket for Ibadan North Federal Constituency under the platform of the People’s Democratic Party, namely Hon. Oluwaseun Olufade, Hon. Oluwatoyin Balogun, Hon. Taiwo Salami, Hon. Bolanle Sarumi and Hon. Segun Olaleye (Radical brother), They were all given equal opportunities to roll out the type of representation the residents of Ibadan North federal Constituency should be expecting from them if given the mandate.

Hon. Oluwaseun Olufade said, he will be bridging the gap between the young and the old, because he carries the youth embodiments and the mandates of the youths, the Youths wants a representation that will enhance the current realities of the economy and not the old analog ways used in the past that has shortchange the Youths and the good people of Ibadan North Federal Constituency.

Continue further, he said “I’m the best candidate for the position because I’ve been identifying with my constituents, youths, Party members and stakeholders over years, with many youth Centric policies to liberate the Youths”, adding that he has been able to create employment opportunities for many youths, “I’ve developed one of the best plans to ensure that the Youths develop more interest in politics just like ive done, we need to show boldness, capability, capacity, will and strength, this will helps us better the lives of many youths across Ibadan North Local Government.

When ask about the motion or a bill that he will Sponsor at the national Assembly if Elected?

The young and Energetic Oluwaseun said, “during my consultations with my people at the grassroot, I found out that our Wards geographical land mass is so big”, “Ibadan North is one of the biggest local government and federal Constituency in Oyo State, with divers ethnics living in it, to further ensure that dividend of democracy reach every nooks and crannies of Ibadan North local government, “I will sponsor a bill to help create Ibadan North Constituency lll, this will help ignite the spirit in Youths to take more political roles.

Adding that it will bring more dividend of democracy to the people, as they will have more representaves at the State level, giving more rooms for young and vibrants Youths entry into politics, an avenue that will further shapes their lives and open Ibadan Federal Constituency to more developmental projects.

The program ended with another section of “how well do you know your constituency” where questions were asked by the Anchor Mayor Isaac Brown, and were answered by the aspirant, while facts-Check was done by the Ibadan North Local government Party Chairman Prince Seun Adelore.

The residents of Ibadan North Federal Constituency were delighted to have their reps hopefuls display native intelligence and skills, indeed The People’s Democratic Party in Ibadan North Local Government and its residents will have a hurdle to battle with at the Primaries, choosing the best Candidates among 14 aspirants eying the seat currently occupied by Hon. Prince Akinremi Jagaban from the Opposition All Progressive Congress (APC).