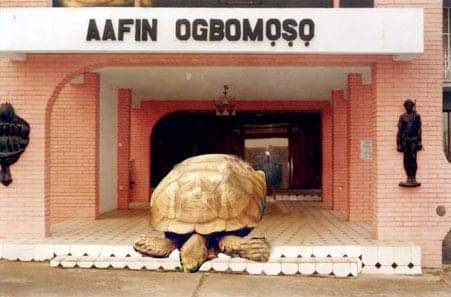 OVER four months after the late Soun of Ogbomoso, Oba Oladunni Oyewumi, Ajagungbade 111, joined his ancestors, the indigenes and residents of Ogbomoso are getting worried over continuous delay and announcement of new monarch by the Oyo State Government.

Investigations revealed that the delay in announcing and subsequently presenting the Staff of Office to the new Oba was not unconnected with the alleged petitions by some of the candidates who lost out during the contest.

A palace source told our Correspondent that some of the candidates who vied for the stool and lost out submitted petitions to the State Government, challenging the process of selection and they are awaiting the response from the government.

Recalled that out of the 23 bonafide sons of Ogbomoso who jostled for the vacant stool, Prince Afolabi Ghandi Laoye, an American based Redeem Christian Church of Christ, RCCG, Pastor, was the chosen Oba, a situation which generated uproar among the stakeholders.

The development generated controversy between the family, kingmakers and other critical stakeholders.

Investigations further revealed that Ghandi’s name had since been submitted by the Local Government authorities to the State Governor, Engineer Seyi Makinde for necessary action.

An informed top government source said: “The Governor, Engineer Makinde is taking his time to ensure there is no crisis after the announcement of the new king. He knew some people are angry with the selection process and he is investigating the development.”

The government source, therefore, assured that very soon, the new king would be announced and installed without any further delay.

It will be recalled that the late Soun of Ogbomoso, Oba Oyewumi joined his ancestors on December 12, 2021 at age of 95 after reign of 45 years.

Peace Move: Why Tinubu Was Absent During Ooni, Alaafin’s Meeting With...