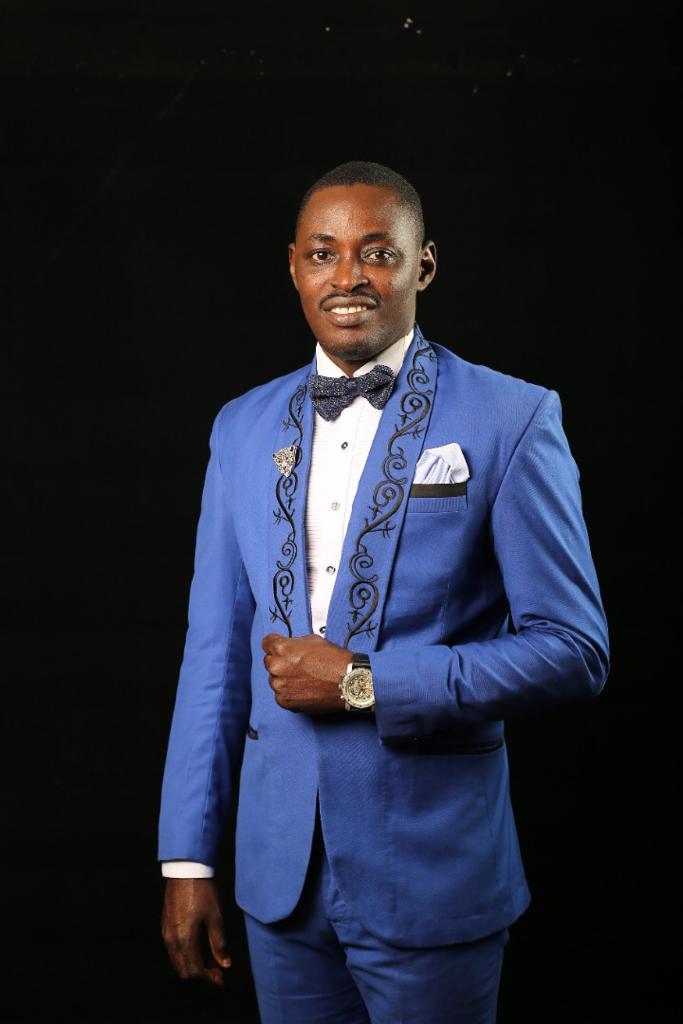 Oluwafemi, born at Ejire Maternity Hospital, Ibadan on Tuesday the 2nd of October 1984 to the family of Late Chief Oluwafemi Akanni and Mrs. Abosede Folake Marquis of Oke Apon, Apon Village, He is the 16th in a family of 17 (A profile he holds with pride).He grew up at Oke Apon, Ibadan, and started his early learning at Omolewa Nusery and Primary School, Orita Mefa, Ibadan, and later proceeded to the prestigious Government College, Ibadan, Apata Ganga, and then the University of Ado Ekiti (Now the Ekiti State University, were he bagged a Bachelor’s degree. Oluwafemi Akanmu Marquis launched his Charity Foundation during his 30th birthday birthed by his unreserved passion for humanity and the less privileged.

Oluwafemi began to earn a living as a Sales representative at Oluyole Chemist, before gaining admission into the University, while at 200L, during vacation, he worked with his Aunt at Lekki British International School, Lekki as an Accounting Officer, which inspired him to register his Construction Coy, after University he served his father’s land in the Northern Nigeria, Zamfara State to be precise, and later redeployed to Oyo State, Ibadan North. After NYSC, he started working at Antrimacx Nigeria Limited, A Consulting and Construction firm, where he worked for 6 years, before he officially set up his own coy THE ACE BUILDERS LIMITED (A Construction and Interior Decor firm). He is the managing partner at Da-suit Luxury Nigeria Limited, an online store and producer of Dasluxury Paints, He has a Franchise with major paints manufacturers, and he is the Principal Executive at the Ace Builders Limited, a construction and interior expert firm, also an authorized reseller for PRAG Technologies and various other startup firms.

He started his JCI career in 2004 at Ado Ekiti, because of his diligent and passion for humanity. He bagged the award of the most outstanding IJC, a few month after induction, he was appointed a committee member of the unforgettable 11th Collegiate Conference (Fountain 2005). That same year he was conferred the most jovial member. Subsequently he was appointed to direct various portfolios, which include; Adebayo family head, Director of Travel & Tours, Director of Community Development and was elected President in 2008, fast forward to 2015, when he joined JCI Ibadan, was appointed as Chairman, and later as the Treasurer in 2016,(Awarded the Most Outstanding Board Member) was elected Vice President in 2017,(Awarded the most supportive Executive) then appointed the 2018 Director for Brand, Media and Communication for the South West, in 2019, he was elected Executive Vice President, and after serving the Organization efficiently, he was elected as the 43rd President of JCI Ibadan, while in 2021, he was elected as the National Vice President for JCI Nigeria, and was posted to the North East to supervise four (4) States namely (Bauchi, Jos, Yobe and Maiduguri)

Oluwafemi Akanmu Marquis is a graduate of these JCI Signature Courses;
JCI Achieve, JCI Impact, JCI Presenter, JCI Train the Trainer and has also attended and graduated from the Leadership Academy LAXIX in 2017. He has attended numerous Conferences, Conventions, Seminars and also mentored at the Nigerian Bottling Company Youth Empowered Program in 2019. He also graduated from the Sub Sahara African Model United Nations Volunteers Collegiate Workshop in Youth Leadership Development and MDGs Capacity Building. He is a JCIN Ambassador with number 2017015.

Oluwafemi Akanmu Marquis started active politics in 2004, and joined the PDP, and till date, he has never left the party. His admission in the University of Ado-Ekiti in October 2005 created a vacuum for his participation, he left for Lagos after school, but participated actively in politics with his parents whenever he is home from school, his search for greener pastures took him to Lagos State in 2009 till 2011, when he was posted to Zamfara State for Youth Service, and later redeployed to Ibadan North his home based, and he was back to the grassroots politics.

Personally and under his leadership in various sphere of life, he has been able to achieve the following to mention but a few;