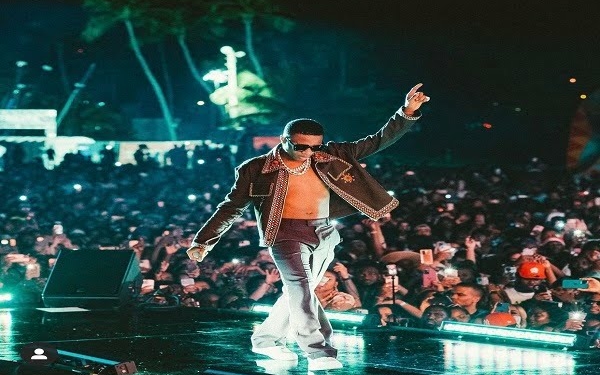 Nigerian singer and songwriter, Ayodeji Ibrahim Balogun, popularly known as Wizkid, has become first African artiste to earn a whooping sum of $1 million ( about N500 million) to perform at a show.

Wizkid, who was announced as one of the stars headlining the 2022 Rolling Loud Music Festival in September, confirmed this in a recent post on his Instagram page.

American rapper, Future, a performing act for the same show,also confirmed he was paid $1 million in his recent post.

Dubbed the largest hip-hop festival in the world, Rolling Loud will hold between September 9 and 11, 2022.

The festival, which usually takes place in the United States, will hold in Canada for the first time this year.

The three-day festival will also be headlined by American hip-hop stars, Dave and Future, with Wizkid headlining the third day of the festival.

Another Man Close To Princess Raped Her 14-year-old Girl, Not Baba...