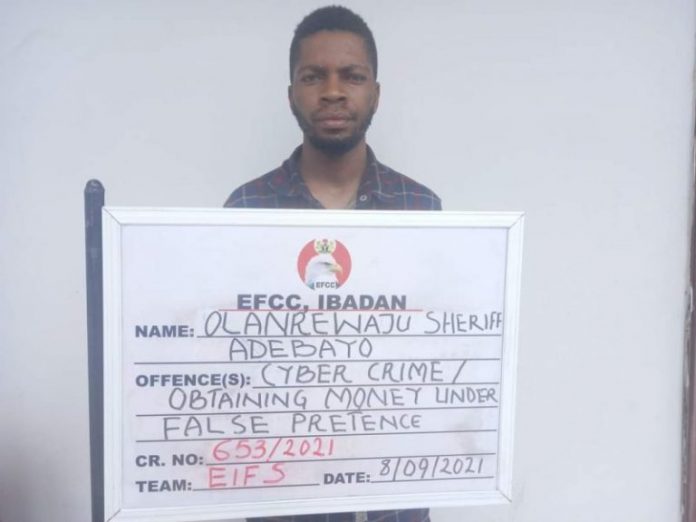 Furthermore, the court ordered Ayode to pay the sum of N103, 000.00 (One Hundred and Three Thousand Naira) in restitution and forfeit three mobile phones to the Federal Government of Nigeria.

Ilori was ordered to restitute the sum of $700USD (Seven Hundred United State Dollars) as well as forfeit one iPhone 12 Pro Max mobile phone and one Toyota Camry 2008 Model saloon car, to the Federal Government.

In the meantime, Taiwo was ordered to restitute the sum of $4,000USD (Four Thousand United State Dollars) and N579, 110.14k (Five Hundred and Seventy Nine Thousand, One Hundred and Ten Naira and Fourteen kobo), as well as forfeit his iPhone 12 Pro Max and Nokia mobile phones, one Apple MacBook Pro and one Mercedes Benz ML350 to the Federal Government.