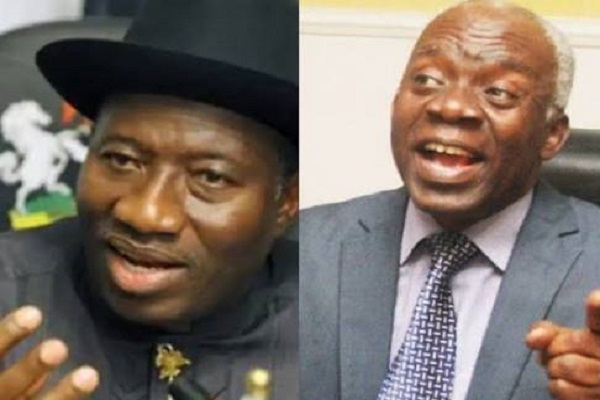 Activist lawyer Femi Falana (SAN) said in Lagos yesterday that former President Goodluck Jonathan could not contest the office of the president again.

He noted that the ex-President has decided to join the All Progressives Congress (APC) for the purpose of contesting 2023 presidential election.

But Falana, in a statement yesterday, contended that Goodluck is disqualified under the law.

He said: “The former president is disqualified from contesting the election by virtue of Section 137 (3) of the Constitution of the Federal Republic of Nigeria, 1999, as amended, which provides as follows:

“A person who was sworn in to complete the term for which another person was elected as President shall not be elected to such office for more than a single term.”