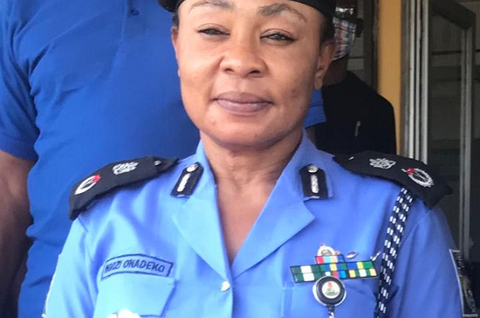 The Commissioner of Police, Oyo State Command, Ngozi Onadeko, has assured the state indigenes and residents that comprehensive security provisions have been put in place to ensure tranquility during and beyond the long holidays.

Onadeko, who gave the assurance in a statement by the command’s Police Public Relations Officer, SP Adewale Osifeso on Saturday, said that Area Commanders, Divisional Police Officers and other Heads of Departments had been directed to lead and supervise their officers and men, with adequate deployment of personnel to various areas of security interest in the state.

In addition, the command’s Monitoring Unit and X-squad had been sent across the length and breadth of the state to ensure proper conduct by the officers and men as they discharge their lawful duties in compliance with all standard operational procedures, the PPRO said on behalf of the police commissioner.

He enjoined the residents to call Police control room numbers 08081768614, 07055495413 and 615 (Toll Free) from Oyo State Security Trust Fund in case of an event that would warrant a distress call or dissemination of useful information.

NPF-rescue-me app was also said to be available for free download on both Android and Apple IOS, for android and iPhone users.

Nigeria Will Regret If Pantami Is Sacked, Gumi Warns