2023: We Paid No One, Prostrated To No One Before Getting The Platform, There Is Nothing Like Jagba In Accord—Adelabu 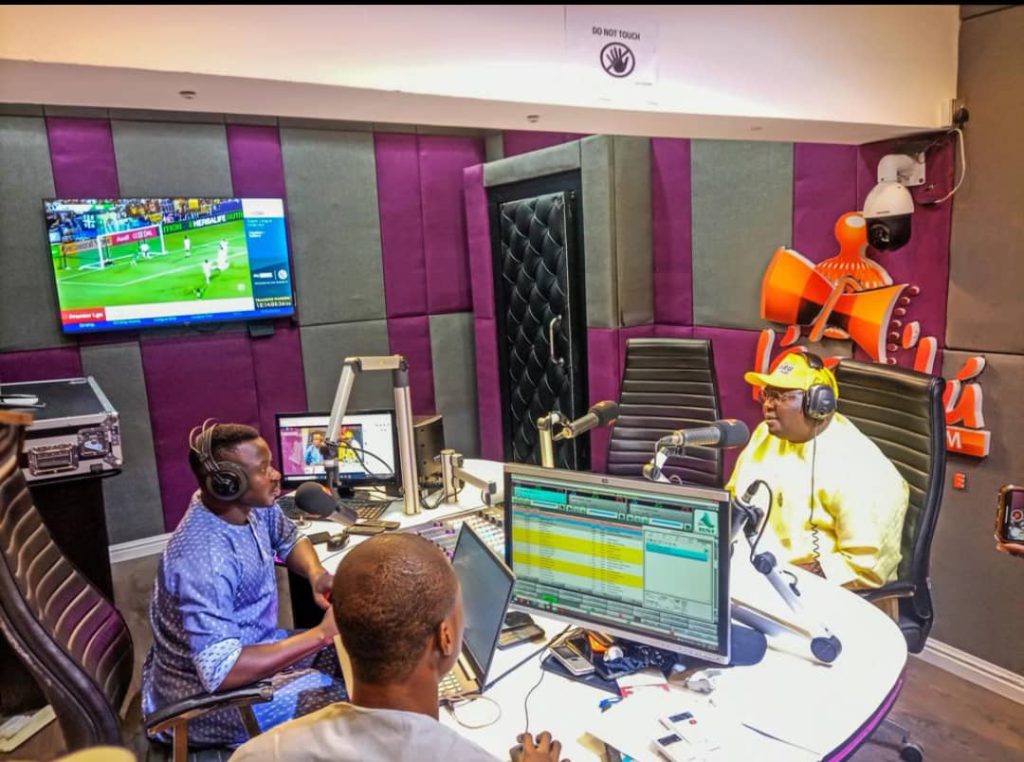 Adebayo Adelabu, the governorship candidate of Accord in Oyo State, said that the votes he garnered in the 2019 election were enough for him to win if there was no coalition.

This was just as he revealed he could have used ten years instead of the four and a half years he spent as one of the deputy governors at the apex Central Bank of Nigeria, CBN.

Adelabu, who is the Agbaakin Parakoyi of Ibadanland, made this disclosure on Bosenlo, a Lagelu 96.7 Fm anchored by Tayo Oyeladun, on Saturday.

He said he believed that the work of governance is a comprehensive one that should be handled by experienced and hardworking persons, he said he resigned to take part in politics.

He said, “The result of the last election did not indicate that I was not capable of winning because if you analyze it properly, you’ll see that five people contested an election and four decided to unite against only one person. If we voted separately, we’ll be saying something else.

When they observed our performance at the national election, it became obvious that APC would defeat them all that was why they decided to form a coalition.

The votes we garnered in 2019 were enough for us to win. If there was no coalition, we would have won. But it’s a blessing in disguise for us”.

On his movement to Accord: he said “I say that when we do things the same way, we can’t get the same result. But when we want things to be different, we have to do it in different ways. I am happy that you gave us the history of Accord as a third force. In 2011 that it was founded, it finished third. Our father, Senator Rashidi Ladoja was the candidate. In 2015, he finished second. In 2019, Accord barely contested because Baba had decamped from the party”.

He further accused the APC of cheating him by not allowing him participate in any primary because they had changed the delegate list.

Adelabu further boasted that about 8 parties had come to approach him to pick up their tickets but that he turned them down because of the senatorial, House of Reps aspirants whom he said were also cheated in the APC.

” I told them we were coming as a team because we are a party on our own. It’s only a party that can accommodate all of us that we are going. If I look back and there is no one, do I stand a chance? No.

“That was why we thought about a party that can accommodate me, three senatorial candidates, 14 reps candidates and 32 house of assembly candidates. That was when Accord gave us the tickets.

They gave us with love. We paid no one. We prostrated to no one. There is nothing like Jagba in Accord. No one can do that in a party within three weeks especially a big party like Accord that has structure”, he said.