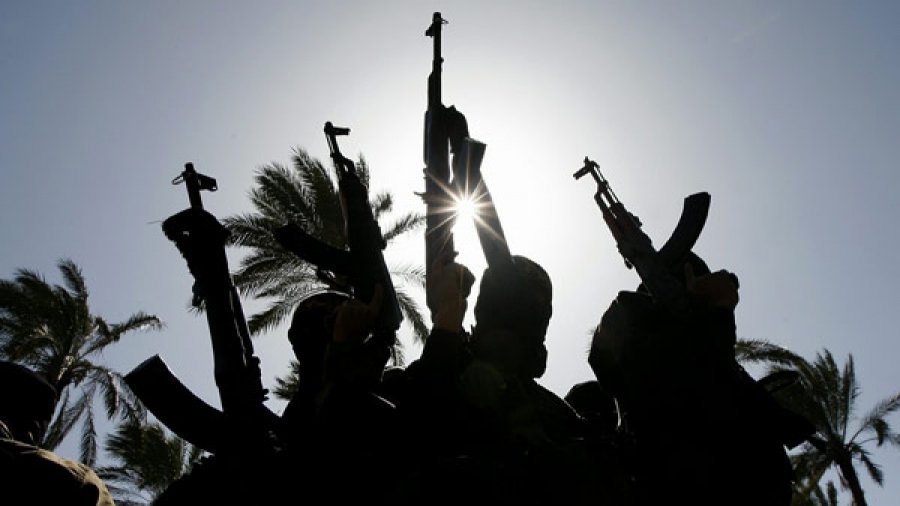 An All Progressives Congress (APC) chieftain in Osun State identified as Kazeem Kekere has been killed by gunmen in Apomu in Isokan Local Government Area (LGA).

The Nation gathered that Kazeem, who is also the Branch Chairman of the National Union of Road Transport Workers (NURTW), Apomu headquarters of Isokan LGA, was shot dead on Saturday night.

It was learnt that he had been using his position to canvass support for the APC during the gubernatorial election and allegedly deprived other political parties avenue to use vehicles in his garage.

He said, “He was killed around 8 and 9pm between Oke-Alfa and Timberland area, at the stream in the area. He was pursued to the spot by two vehicles. The cars trailed him to the point where his car was waylaid and he was killed.”

“He played major role during 2022 Osun state governorship election. As a chairman of NURTW, he directed all his members to vote for APC and threatened that anybody who voted for the PDP would be dealt with as long as he was the chairman.

“He was reported at the palace and he stood by his words.”

Similarly, the APC chairman, Prince Gboyega Famodun through his media aide, Kola Olabisi confirmed the incident to The Nation.

Meanwhile, the Osun State Police command is yet to react to the incident as of the time of filing this report.