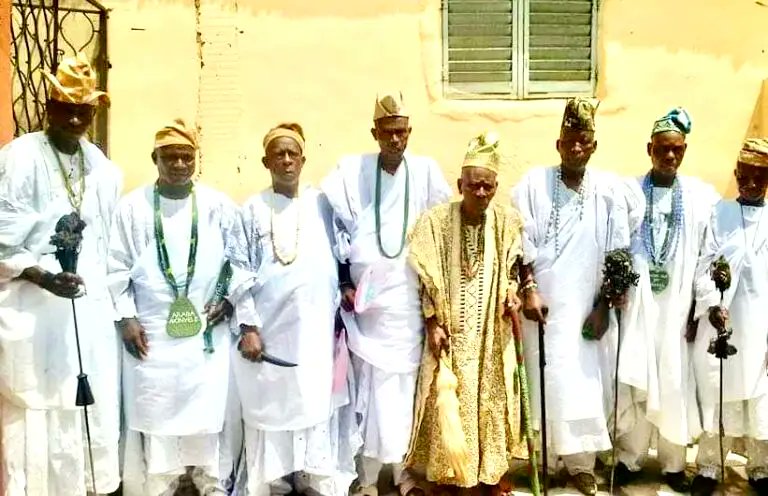 The Traditional Religion Worshippers Association (TRWASSO), Oyo State Branch, has renewed the call for the state government to set aside a day for public holiday dedicated to the Isese Day Festival.

The body in a statement made available to journalists in Ibadan on Friday and jointly signed by its Secretary, Mogaji Dr. Fayemi Fatunde Fakayode and the Treasurer, Chief Kehinde Ogunyemi, said the call was necessary to remind the state government that favouring some religious sects while neglecting the other portrayed the administration of the present government under the leadership of Governor Seyi Makinde as sectional.

TRWASSO described the unconcerned attitude of the state government to the lawful demand by its members for a holiday as indicative of the governor’s hatred for traditionalists.

The statement reads in part: “We are once again calling on the State Governor, Engr. Seyi Makinde to tow the line of his Osun State counterpart that has set aside a day as holiday for the ISESE DAY since 2014, we will not keep quiet till our demand is met.”

“We have tried all our best to demand for this holiday through series of letters, peaceful protest, lobbying and legislative backing, but the governor is yet to accede to our demand, does that mean he hates us so much?”

“The neglect we are currently facing from this administration has shown that they do not have any respect for us as a people that also voted to have them in office.”

“These same people are the ones that have made the ‘Muslim-Muslim’ ‘Muslim-Christian’ tickets for political offices a national discourse, where is the place of the traditionalists?”

Dr. Fakayode and Chief Ogunyemi, while felicitating members of the association, also called on them to perform the necessary rituals at the various palaces and in various temples, as the essence of the festival is to appease the ancestors of the land for the betterment of the people as well as for peace, love and progress of Oyo State and Nigeria at large.