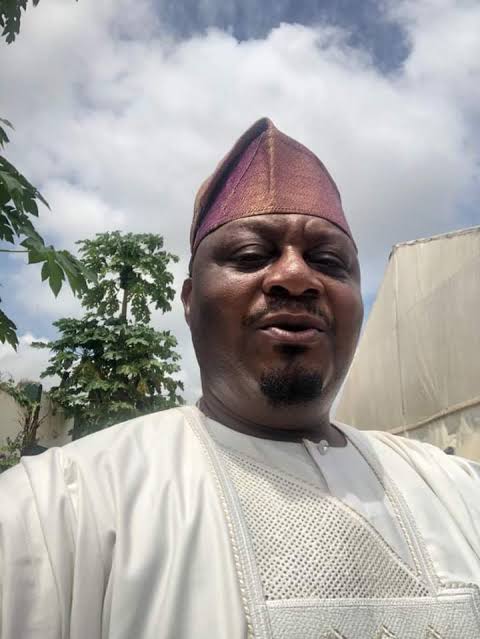 Publisher of the Westerndailynews.com, an online news media in Oyo state, Akindele Alabi Ibrahim Olore has described the appointment of Adeyinka Kazim Bibiire as the Director-General for Mogaji Joseph Tegbe, Oyo South Senatorial District candidate, as the right step to victory

He described Hon Bibire as a man that is best and suitable for the job.

In his statement, Oloore said, Bibire’s humanity, integrity, leadership style, and political consistency over the years are enough to make him deliver the needed victory for Engr. Tegbe and other candidates in the Oyo South district.

” Bibire would inarguably strengthen the campaign organization towards building a strong grassroots followership for Engr. Tegbe who is seeking to represent Oyo South Senatorial District in the Senate in 2023.

Bibire is a resourceful, ingenious, and practical politician, a good listener and a leader with the right attitude to grind out results where others cannot succeed. ”

There could not have been a better choice than this from Engr. Tegbe’s camp. Bibire has over the years proven beyond reasonable doubt that he is a unifier, a strategist, a mobilizer, a team player, and a leader of excellence.

I wish you God’s guidance and resounding success in this onerous but surmountable assignment. I am indeed proud of you and would give you the needed support to deliver.