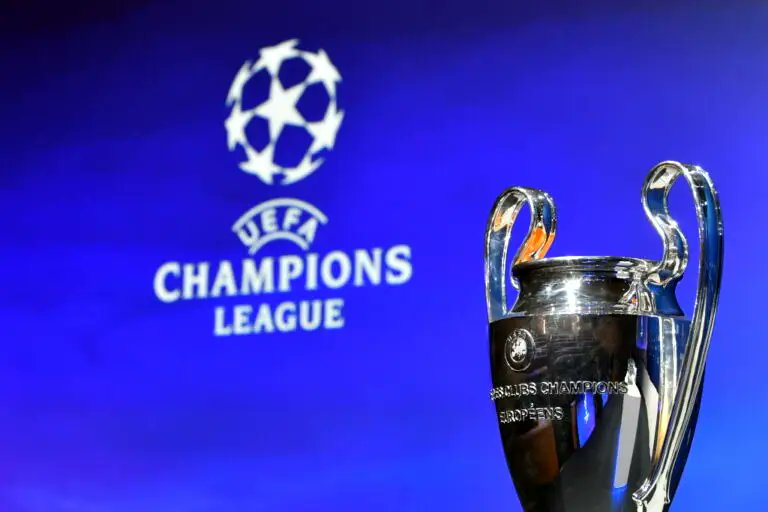 Barcelona will face Bayern Munich and Inter Milan in this season’s UCL season.

The encounter will see Polish striker, Robert Lewandowski return to face his former side which he left for the spanish side in the summer.

Both teams are not unfamiliar opponents as they have met several times in the group phase with Bayern’s thumping of Barca 8-2 in the 2019/20 season most famous.

The draw for the 2022/23 UEFA Champions League is taking place in Istanbul, Turkey