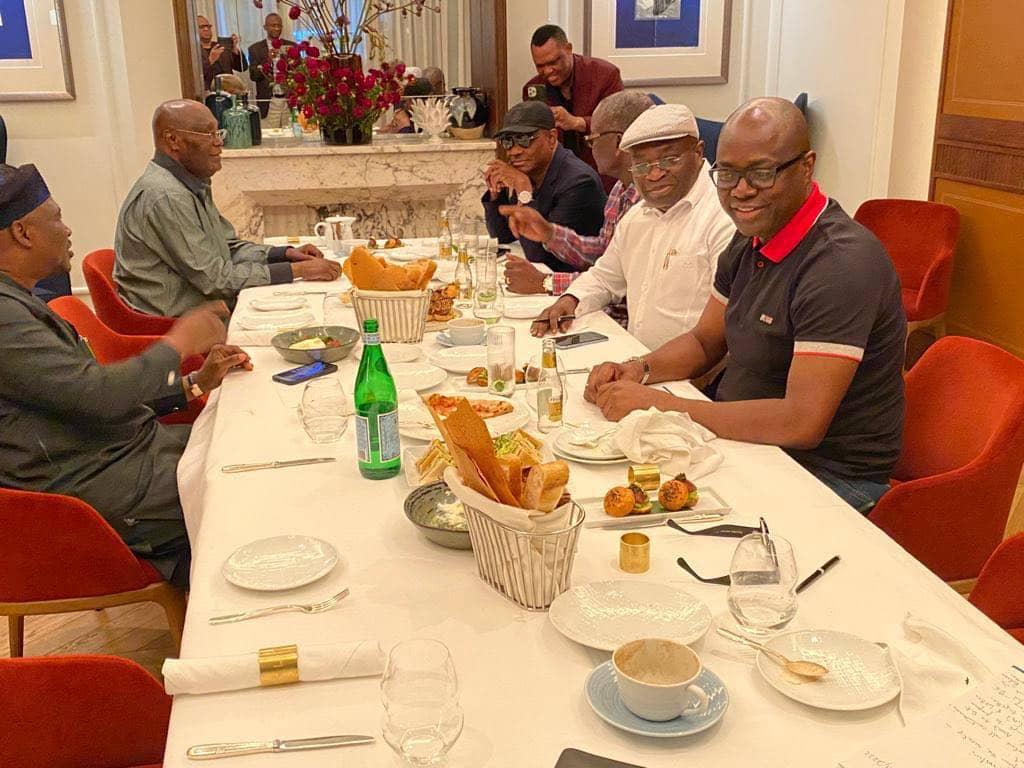 Oyo State Governor, Seyi Makinde, has stated that his short leave has given him some clarity as to the steps he needs to take ahead of the 2023 elections.

The governor, who made this known in a newsletter broadcast, on Thursday, noted that he has used the opportunity catch up with friends and family in London.

While saying that the vacation will soon be over, he maintained he would be back in Oyo State to continue with the business of governance, adding that the governance decisions that a leader makes can lead to a net gain or a net loss.

He said: “Two weeks fly by so fast when you are on vacation. How are you today? I have been doing well. Catching up with friends and family has taken up so much of my time that I have hardly had time to read that much.

“But one thing this break has given me is some clarity as to the steps I need to take as the 2023 elections draw closer. I will share more about this in the coming weeks.

“My vacation will soon be over, and I will be back in Oyo State to continue with the business of governance. I have decided to use that as the tag of my newsletter going forward. It will help me keep in clear focus that governance is really like a business. Just as in business, the governance decisions that a leader makes can lead to a net gain or a net loss.

“So, I will be sharing more of these governance decisions that we have made and are making and highlighting the impact those decisions have had on the good people of Oyo State.”

Makinde had officially transmitted his executive power to the Deputy Governor, Adebayo Lawal, in acting capacity on 11th of August.

In a letter addressed to the House, the governor notified the lawmakers that his leave would last for a period of 30 days.

Makinde based his decision on Section 190 (1) of the constitution, which mandates the governor to formally write the legislature to the effect.

The governor is, however, expected to resume from vacation on Saturday, September 3, 2022 and face the business of governance.