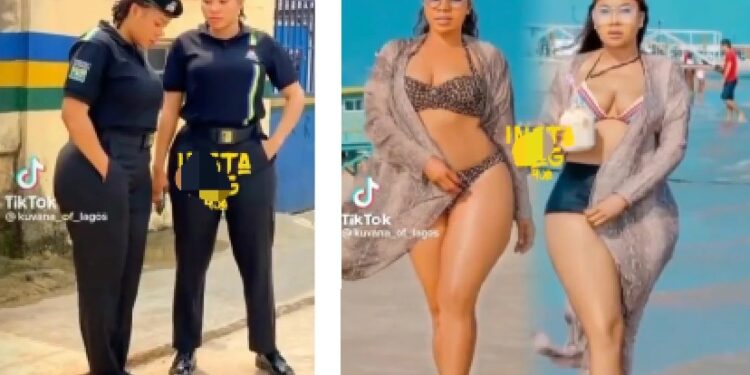 The force described the viol@tion as a breach of the provisions of the Police Act, 2020, and the Nigeria Police Guidelines for Recruitment/Promotion/Discipline of Supernumerary Police (SPY) 2013 by the Inspector-General of Police, as captured in a video posted by one of the officers in a viral video on August 3, 2022.