More Woes In APC As Niyi Akintola Reveals How He Told Femi Gbajabiamila In Omisore’s Presence That ‘Teslim Folarin’ is Not Marketable, Right In Front Of Folarin 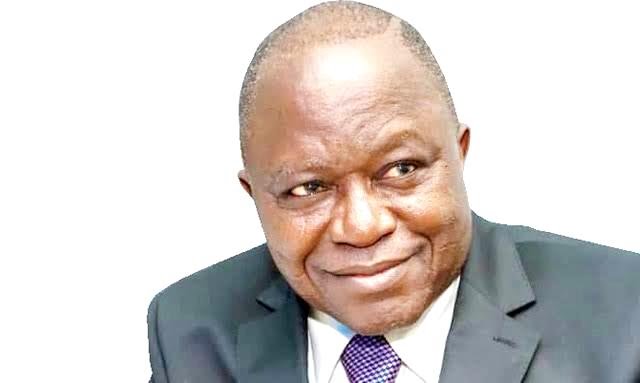 A leader of All Progressives Congress (APC) in Oyo State, Chief Niyi Akintola (SAN) has revealed how some APC National Excos and leaders foisted its Gubernatorial Candidate on the Party which he discdibe as not marketable.

The Chieftain of the All Progressive Congress outburst came while featuring at an Ibadan base radio station Fresh FM, anchored by broadcast journalist, Mayor Isaac Brown and monitored by Akéde Ọ̀yọ́.

Akintola alleged the duo of Sen. Omisore and Afikunyomi for not being transparent with APC Gubernatorial primary in the State that produce Sen Teslim Folarin.

Nothing that during the Osun election, Both the Minister for Youth and Sports Mr. Sunday Dare and Gov Oyetola agreed that it’s Candidate Sen Teslim Folarin will loose gallantly In oyo state.

He revealed that his supporters and members of his support group have defected to the ruling People’s Democratic Party (PDP) in all the ten local governments in Oke Ogun and Oyo Federal Constituency.

He further proclaimed doom for the party in the forth coming general elections, adding that the State All Progressive Congress (APC) Candidate Sen Teslim Folarin will loose (Lule) at the polls.