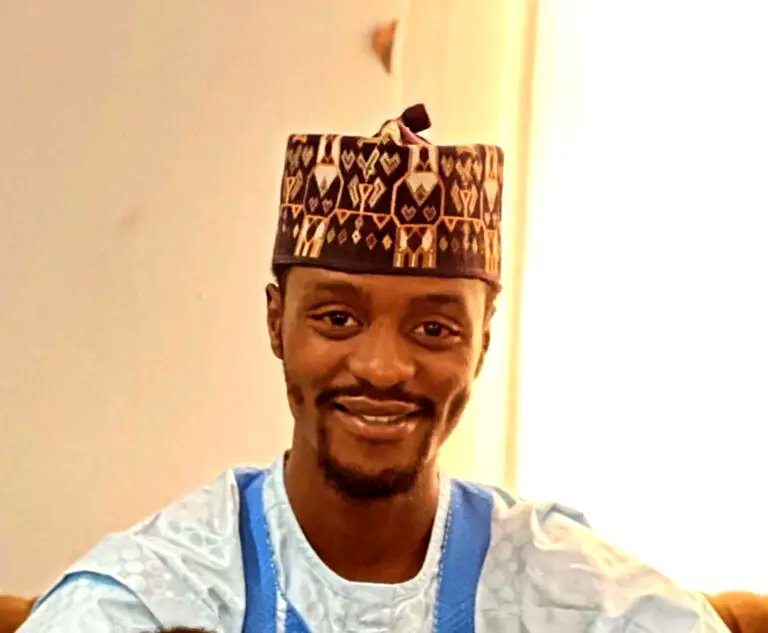 Kaduna state governor’s son, Bashir El-Rufai, has called for the removal of the Academic Staff Union of Universities, ASUU.

ASUU is a union of university academic staff in Nigeria, founded in 1978. It’s an offshoot of the Nigerian Association of University Teachers which was established in 1965.

The union had since February 14th, 2022 embarked on indefinite strike. In order words, the union has been on strike for about seven months, demanding among other things, the deployment of UTAS to replace IPPIS and the implementation of the 2009 renegotiated agreement which contains its members’ conditions of service.

However, with the long disagreements with FG, ASUU advised Nigerian students and of course Parents to appeal to FG to agree to her demands.

Irked with the long strike, Bashir described the union as useless, noting that it should be scrapped and replaced with educators that have the interest of students at heart.

His words: “ASUU is a very useless Union. They should be scrapped & replaced with educators that actually give a damn about students and how that translates to the future of this country”.