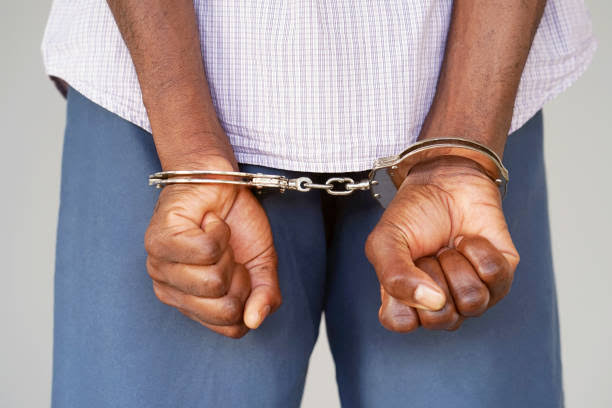 She said the accused clubbed the late Tinuke to death at the Abebi area in Ibadan, using a pestle during a fracas, adding that the offence contravened the Criminal Code of Oyo State.

Chief Magistrate Emmanuel Idowu, who presided over the case charged Gbeminiyi of Abebi area, with murder, however, he did not take the plea of the accused because of the court’s lack of jurisdiction.

He therefore ordered that Gbeminiyi be kept at the correctional facility pending advice from the Oyo State Directorate of Public Prosecution (DPP), and adjourned the matter till October 27 for mention.