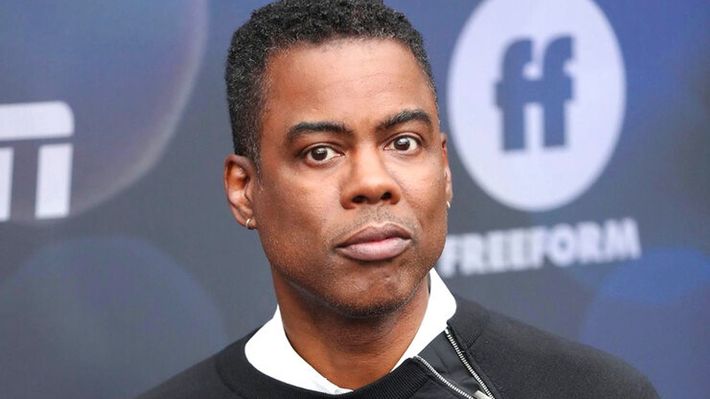 American entertainer, Chris Rock has revealed that he will not be hosting the 2023 Academy Awards ceremony.

This is coming five months after he was slapped by American actor, Will Smith for making a joke about his wife, Jaja Pinkett-Smith’s alopecia health challenge.

Speaking with the crowd at a stand-up comedy show in Phoenix, Arizona on Sunday night, the comedian said that he was asked to host next year’s Oscars, according to the Arizona Republic.

But he turned the offer down, joking that returning to Hollywood’s biggest night would be like returning to a crime scene.

Referencing the murder trial of O.J. Simpson, Rock told the crowd at Arizona Financial Theatre that going back to the awards ceremony would be like asking Nicole Brown Simpson “to go back to the restaurant” where she left her eyeglasses before being killed.

Speaking to Deadline, in May ABC President of Entertainment, Craig Erwich expressed an openness to seeing Rock return to the Oscars stage in 2023.

Rock has hosted the show twice, in 2005 and 2016, the latter coming in the midst of another controversy: the #OscarsSoWhite firestorm.