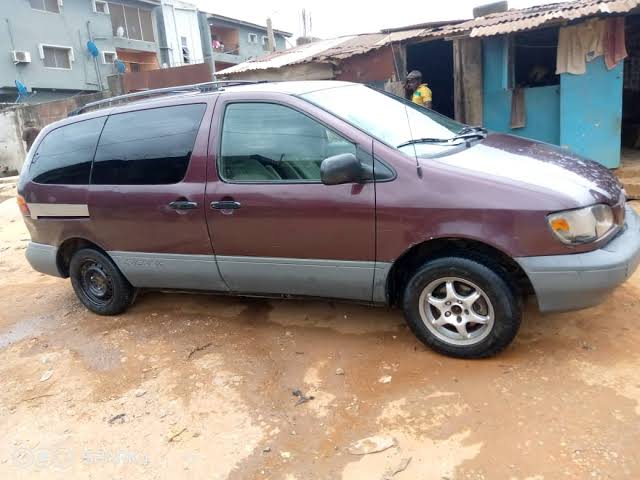 A middle aged man has been arrested by operatives of Kogi State Police Command for killing his friend, Kehinde Ajayi, and burying his body in his (suspect) house in the Felele area in Lokoja, the state capital.

The suspect (name withheld) was said to have killed Ajayi on July 24, 2022, who just bought a Toyota Sienna car with number plate LSD 228 HJ.

Police said the arrested killer, who is an air conditioner repairer, tricked the late Kehinde at about 10 am of that day to go along with him to celebrate the new car he (Kehinde) just bought.

It was gathered that the late Kehinde, the suspect and some other persons went to an unknown place for the celebration (proposed by the suspect) but was never seen again.

Police said: “When the family of the late Kehinde reported their missing brother to the Police, one of his friends (culprit) was arrested last week and he made useful information about what happened to the late Kehinde. After killing him, the suspect went away with his car.”

However, on Monday, the suspect took the policemen to his house where he buried Kehinde’s body.

Irked by the development, aggrieved youth attacked the house of the suspect after the body was exhumed from the house by the police.

The Kogi State Police Public Relations Officer, SP William Ayah said the body of late Kehinde has been recovered and an investigation is still on to arrest others who might be involved in the killing.