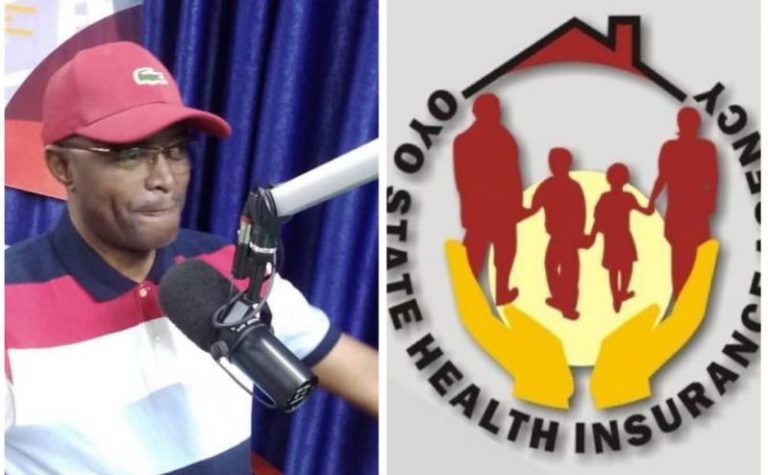 The Oyo State government has overridden the decision of the Oyo State Health Insurance Agency, OYSHIA, to charge an application fee of ₦2,000 to all applicants in its ongoing recruitment process.

This decision was taken in line with the policy of the Oyo State government to make life comfortable for all citizens of the state.

In an interview with Oyo Affairs correspondent on Tuesday, the Executive Secretary of OYSHIA, Dr Olusola Akande, when asked why the application fee was added, noted that the application fee, although now overridden, was not meant to exploit applicants or generate a quick means of revenue as the portal will be closed as soon as 50 doctors submitted their applications.

“We did not mean to exploit applicants. The ADM FEE, which has now been cancelled, was for logistics purposes”

He further explained that the recruited doctors will work at OYSHIA accredited public and private facilities on a contract basis and that the employment is not into the mainstream of Oyo State Civil Service and the doctors shall be paid from capitations to the hospitals.

When asked why the recruitment, the Executive Secretary explained that OYSHIA had always been having doctors in their accredited hospitals as this is part of contractual agreement of enrolees. However, many doctors have relocated abroad, and some have taken more permanent jobs.

He also stressed the need for each agency of the government to add to whatever the government has done to deliver services to the people. He added that OYSHIA recruitment effort is her way of contributing to the staffing of the newly renovated PHCs by Oyo State government.

“Since it has become a trending issue on social media, once we are done with the recruitment, we will give feedback on the number of doctors we enrolled and the various faculties they are posted to, he pledged”