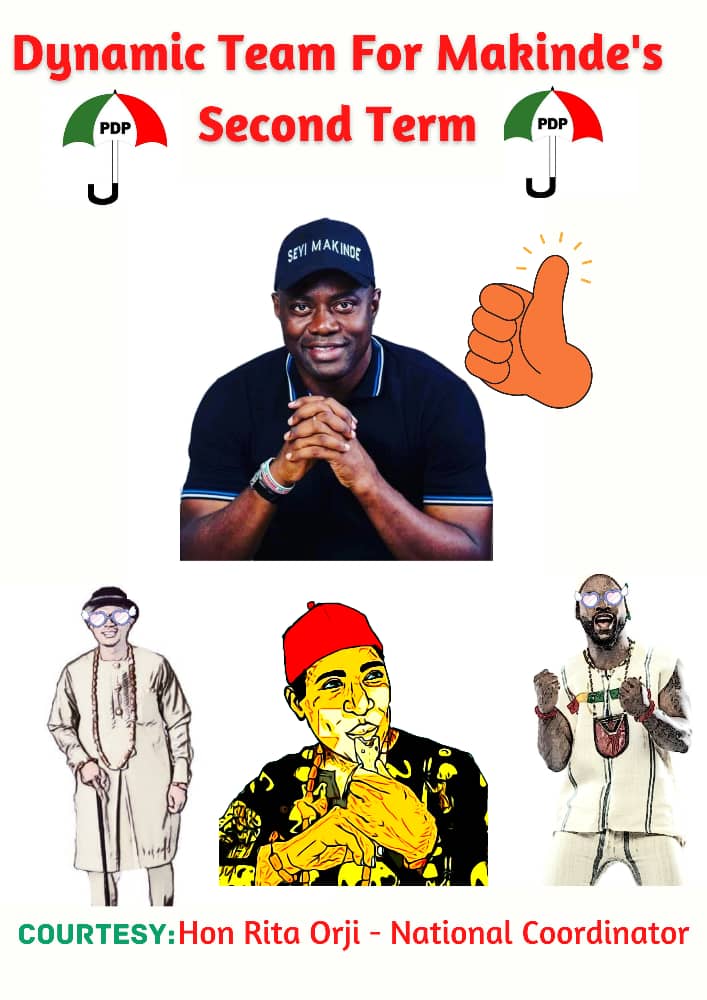 The situation of things in Oyo State APC is at the dying state. There are only few credible, responsible and patriotic Nigerians who share good ideology, vision aimed at improving the people’s standards of living in Oyo APC. The party’s gubernatorial candidate has been in government for close to 12 years with little or no effort on the improvement of the state from his representation.

One has no business with how the machinery of any party is managed and who contests what elective office on the platform of any party but that does not mean one should have no interest in the success of the democracy if not for anything, at least for the stated liberty it offers and the freedom that accompanies it in most times.

In Oyo State, Governor of the state, Seyi Makinde has done all he could to ensure progress and transformation reach the state. The growth and development has been observed in the State. The myopic ones essentially the opposition will not see such.

A legal luminary, Senior Advocate of Nigeria,
Chief Niyi Akintola, said in an interview with The Guardian Newspaper, where he maintained that his supporters are with Seyi Makinde and that he would not to support Folarin in 2023 elections

In his words, “Myself and some of the APC aspirants have resolved to support Tinubu for the presidency. We have three resolutions, the first is that we vote for Tinubu, the second, don’t vote for Teslim and the third is that we remain in APC. I will never go to the PDP. Though we have differences in the APC, we are still members of the party.

What could made those who failed to put their house in order, to begin to write ills about the man who sit at better vantage position than the gubernatorial candidate of that party.

Having exhausted themselves with internecine conflicts, most of them quite needless, and suffered severe electoral losses in consequence, it has suddenly become fairly mature, a little cerebral even, and, more ominously, increasingly quiescent in Oyo APC.

Rather than examine the reasons for their party failure on unity and find ways to avoid a similar disaster that befell them, party leaders for personal and other myopic reasons tried to divide more.

For a party that has so far become naturally and eternally fractious, it is hard to dissuade them from their self-destructive course that cost it major offices in 2019. Choosing a candidate who is said to promote thuggery and act of indecency in Politics will also hunt Oyo APC more.

Governor Makinde on the other hand, has ensured his party close rank and harvest defectors from Oyo APC. Those who have the idea of what is at stake for APC in future have stepped out and moved to Oyo PDP.

Oyo APC has scanty committed combatants for the battle of its soul and most of those trusted with certain assignments for the party’s victory were inexperienced and insincere that lacked tolerance in the whole game unlike the PDP.

Indeed the candidate of Oyo APC in the next year gubernatorial election is degrading and ‘demarketing’ the party. Rather than seek to bring more people on board, his way of getting the ticket is chasing people out of the party with his agbero style of engagement”.

Undoubtedly, Oyo APC has a lot to learn, and has an even greater distance to go in reforming the often scabrous approach to politics, where the spirit Jagbaism is on the reign.