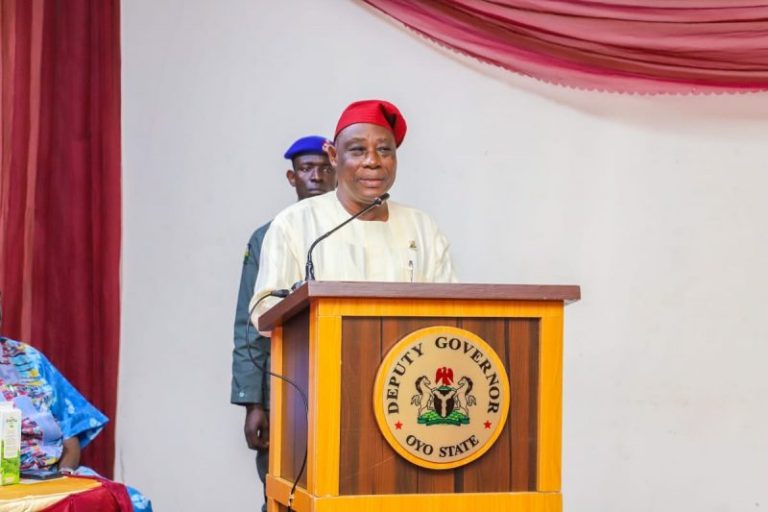 The Acting Governor of Oyo State, Barr. Bayo Lawal has assured that the present government is poised to operating a balanced budget system, that would ensure the state thrived on a debt-less economy upon implementation.

In a keynote address, the acting governor explained that beyond setting direction for the 2023 budget, the consultative forum would also enable government note the concerns and challenges of the people to facilitate all round development.

The acting governor said public opinion and support was needed to galvanise good governance, noting that the current administration remained committed to ensuring the state operates on a debtless economy.

Earlier, the Commissioner for Budget and Economic Planning, Professor Musibau Babatunde said it was necessary to consult with the people before allocating resources, to properly situate developmental projects.

In their separate goodwill messages, CSO and NGOs called for institutionalising the stakeholders meeting as budget belong to the people.

High point of the event was the presentation of various citizens’ needs by representatives, from other sectors of the society.