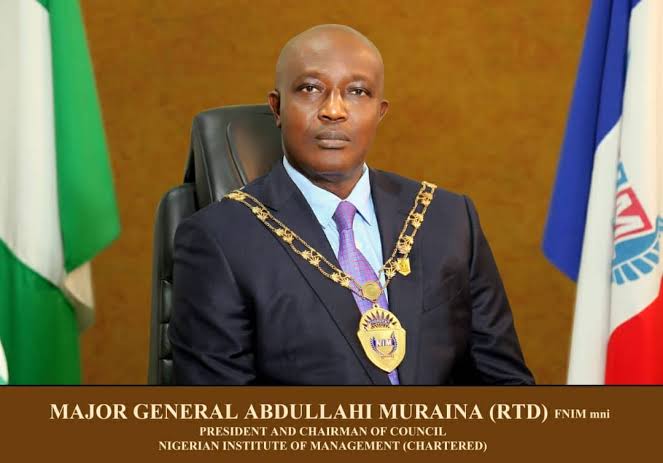 Abdullahi Muraina, a retired Major General of the Federal Republic of Nigeria and owner of the popular Mauve 21 Event Centre and Lounge in Ibadan, is dead.

The Ibadan-born retired general was reported to have died in United Arab Emirates, Dubai.

In the meantime, as at the time of filing this report, the details of his death were sketchy.