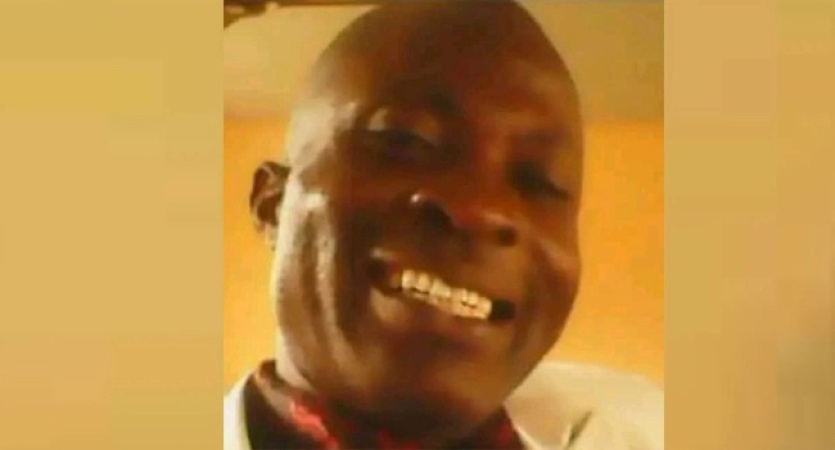 A Director in the Ondo State Teaching Service Commission (TESCOM), Mr. Gbenga Olofingboyegun, who was declared missing last Thursday, has been found dead.

His mutilated body was found on Sunday at Saint Theresa Primary School beside Saint Peter’s Unity School in Akure, the Ondo State capital.

Late Olofingboyegun was the Director of the Department of Research and Statistics.

His family and friends were said to have suspected that he was kidnapped.

They were said to have been waiting for calls from his abductors for negotiation of ransom payment until his decomposing body was found.

Olofingboyegun’s head was reportedly severed and not found while his stomach was torn open by his suspected assailants.

Those that saw his corpse said he was still in the suits and tie he wore to the office the day he disappeared.

Ondo Police spokesman, SP Fumilayo Odunlami, said the identity of the decomposing body was yet to be ascertained. (Nation)