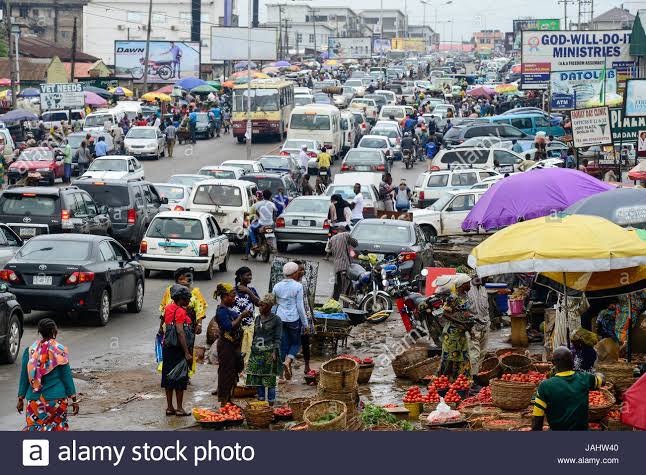 A deadly accident has reportedly occured at Save & Serve area of Ologuneru–Eleyele Road, Ibadan, Oyo State.

According to a post made public by whatsupibadan, the accident which occured on Tuesday evening, has claimed the lives of three or more persons, leaving others trapped under the trailer.

In the meantime, motorists have been advised to find an alternate route due to heavy traffic in the area.