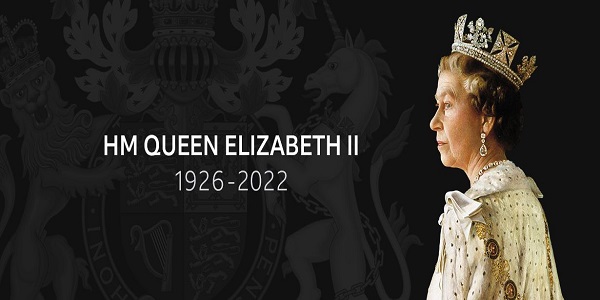 Buckingham Palace announced her death in a short statement on Thursday afternoon.

Here are twelve things to know about the late monarch:

After months of campaigning for her parents’ permission to do something for the war effort, the heir to the throne learned how to drive and service ambulances and trucks. She rose to the rank of honorary Junior Commander within months.