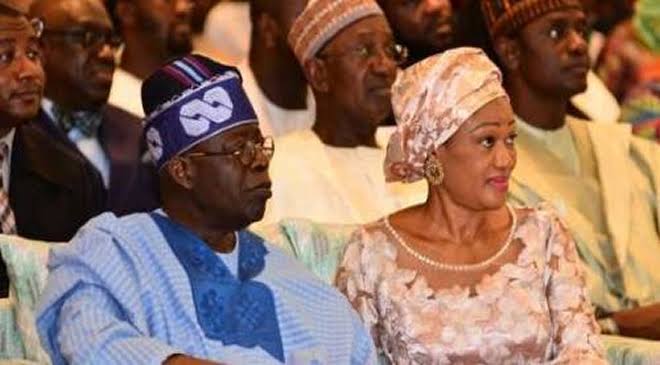 Ahead of the September 28 kickoff of the presidential and national assembly campaign, wife of the standard bearer of the ruling All Progressives Congress (APC), Senator Remi Tinubu will on Thursday meet with the party’s National Working Committee (NWC) to fine-tune campaign strategy for the women wing of the party.

The visit is barely 24 hours after the party’s presidential candidate and his running mate with leaders of the APC Presidential Campaign Council met with the party’s highest administrative organ – (NWC).

Details of the meeting, which is slated for 3:00 pm at the National Secretariat of the party are yet to be made public.

But The Nation gathered the meeting is to afford the team the opportunity to synergise with the Dr. Betta Edu and Hajiya Zainab Ibrahim led women wing of the party on their campaign plans and programmes.

Win Your Polling Units To Get Appointments – Atiku To PDP Members