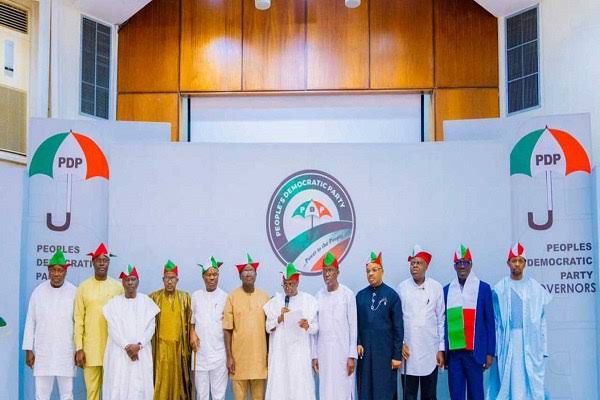 The Oyo State Governor, Engr. Seyi Makinde, has been appointed as the Chairman of the Peoples Democratic Party, (PDP) Governors Forum.

His appointment is coming up after the resignation of Aminu Tambuwal at the ongoing People’s Democratic Party (PDP) BoT and National Executive Committee meeting sitting in Abuja.