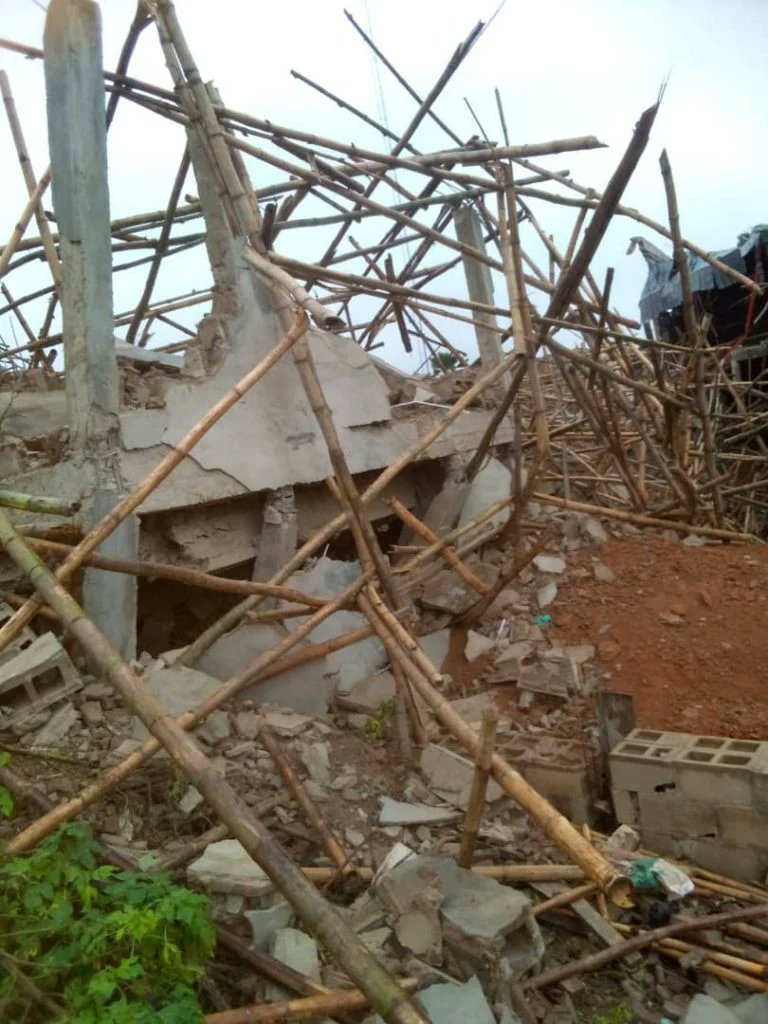 A five storey-building under construction has reportedly collapsed in Ibadan.

Our correspondent gathered that the building which was said to be a hotel caved in, in the early hours of Thursday at Awosika area in Ibadan North Local Government Area.

Seven injured persons were said to have been rescued from the rubble of the building but it could not be ascertained if no life was lost in the incident.

Rescue party which consists men of the State Fire Service, the Federal Road Safety Commission and other security agencies have been deployed to the scene.

The responders were said to have continued to search the debris for more survivors.