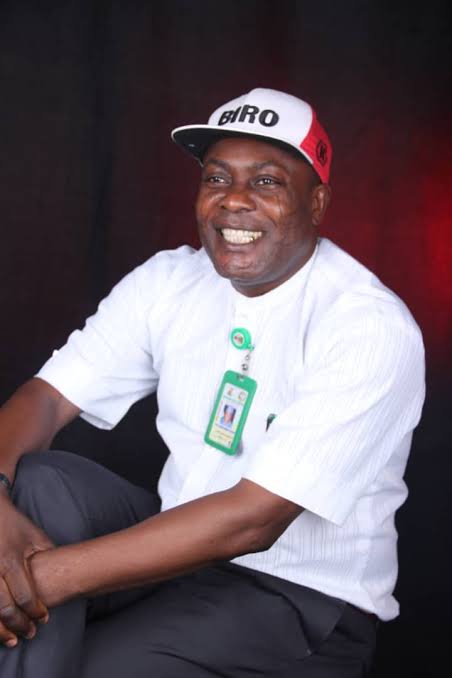 Biiro is the vice chairman and political head of Aare Latosa, before he was suspended indefinitely by the council lawmakers.

Rising from a motion at the Thursday plenary, the Legislative unanimously voted and passed that the Vice Chairman brought the institution in disrepute with his nonchalant attitude and disrespect of duties.

The leader of the house made some clarifications on the suspension while briefing our correspondent after the plenary.

The Leader Of The Honorable Akindele Olaolu explained that Hon. Waheed Akanbi (Biiro) in recent times neglected the calls of the legislative, lack of accountability, and also illegal diversion of funds meant for the council LCDA where he head and lastly, went on a vacation without prior official notice to the chairman of the council, legislative arms, and the secretary to the council, which was totally out law and disrespect to the institution.

At the plenary, nine councilors of the ten legislators in attendance voted and signed the suspension, which included the leader of the house and the majority leader.

The legislators has directed the Aare Latosa HLGA, Alhaji Sharafa Aminu to act temporarily on the affairs of LCDA with immediate effect.